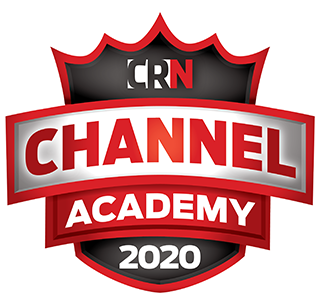 Jonathan Odria is an industry veteran who worked his way up from cold calling to become the Managing Director of Exclusive Networks - Pacific, the global provider of Cybersecurity and Cloud Solutions. He describes his primary strengths as being driven and goal oriented and has a strong belief in the power of networking and relationship building.

We opened by asking how Jonathan got started in the IT industry and subsequently progressed to where he is today at Exclusive Networks.

In 1992, Jonathan received his diploma of Computer Applications from the University of Wollongong before starting work in sales for a reseller in Sydney: cold calling prospects from Yellow Pages.

“Cold calling wasn’t such a tough gig back then and it helped me build a good customer database and gain contacts that would be crucial in establishing my position in the industry, later on” he says.

In 1999, he started working for a distributor called Sealcorp which was his first IT-related distribution experience. He then moved to a start-up distribution company called Layer 9, where he met Dominic Whitehand who would go on to become the founder of WhiteGold.

However, it was in a subsequent role – operating as a Strategic Account Manager at security vendor, StoneSoft – that really defined his future in the IT Channel. Together with Whitehand, they discovered a gap in value-added services and saw the potential in the market that this afforded to cybersecurity. This would herald the beginning of WhiteGold Solutions in 2002. It was later purchased by Exclusive Networks in 2014.

Meanwhile, Michael has worked in the communications industry for nearly 18 years. After completing a Bachelor of Commerce, he cut his teeth in Sales and Marketing at Coca-Cola and Vodafone. With a passion for business, he later pursued entrepreneurial endeavours (to varying degrees of success) which provided the foundations for his future success. He started Transition Systems’ Australian business in 2009 (which was acquired by Exclusive Networks Global in 2016) and continued as MD until undertaking his new APAC role with Exclusive Networks in April this year. He says, “The journey has taught me what the true benefits of good communication and collaboration are for organisations.”

Where do you see the channel needing to gain expertise and support?

Jonathan answers, “For the last couple of years, one of the biggest challenges we’ve seen in the ICT channel is a technical skills shortage. It’s particularly prevalent in cybersecurity where, in 2019, the world was approximately two million security engineers short of what it needed.

“This is likely to be exacerbated by recent events. After Covid-19 and developing new remote worker/consumer models surrounding remote working practices, cybersecurity will be even more at the forefront of the ICT industry and in further need of skilled resources.”

What's your advice for the channel on how to overcome key challenges?

Jonathan says, “It doesn’t matter where you’re positioned in the ICT channel; educating your teams should be your priority. Vendors should support distributors and partners by providing quality training as well as ongoing updates to it.

“Distributors should keep on up-skilling their staff and helping them gain industry and vendor-specific accreditations in addition to offering professional services to partners.

“Meanwhile, partners should pair-up with professional services providers to help them keep up with technology demand and focus on further training of their teams.

“At Exclusive Networks, we are taking this a step further by also creating programs for young people to help them get to know the industry and provide an opportunity to start their career.”

What learnings can you share from your work with resellers and partners?

Jonathan answers, “We all work towards the same goal of providing solutions to customers that fundamentally help them meet their business requirements. We all share the same challenges in growing our businesses and being able to share experiences with others, and subsequently learn from them, is important for all stakeholders to achieve this goal. Building strong partnerships is crucial to success.

“Developing and nurturing your staff is the key to retaining them and getting the best out of them.”

How has the Coronavirus affected your business?

Michael responds, “Across Asia Pacific what we are seeing today with the current pandemic and its impact on ways of working and social health, only emphasises the importance of good clear communication across organisations. If we can make a difference, then we are doing our jobs properly.”

Michael adds, “We've found that Covid-19 has forced consumer models to evolve more rapidly and that many end users are preparing to run new hybrid on-prem/remote environments for their businesses.

These changes are putting a strong focus on cloud-based UC solutions that will almost certainly continue over the next 12 months. In fact, it is this increased demand for UC and associated peripherals that is driving discussions on improved networks, storage and security, he said.”

What else are you focusing on this year?

The focus for this year’s Exclusive Networks’ Channel Chiefs is based around the tagline: #HybridCloud is the new BLACK.

Customer experience in 2021: The future of CX 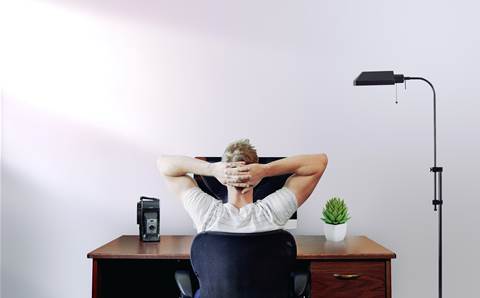 How to strengthen your data security strategy 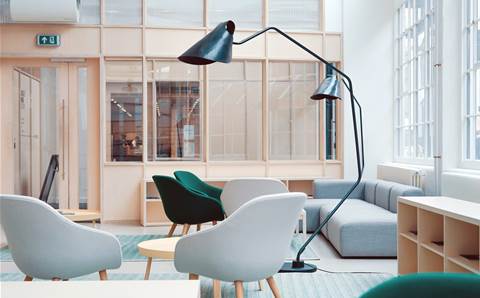 The role of hybrid workplaces in a COVID-normal world

By Sam Deckert
proudly sponsored by