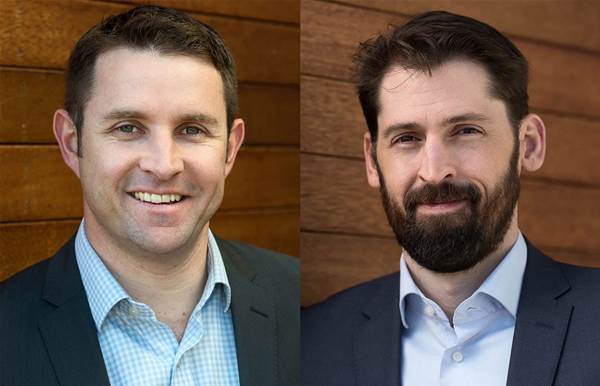 In early 2016, Angus Heatley and Patrick Batch realised they’d made a mistake.

The pair had established BCT Solutions in 2015 with a plan to provide security consultancy services to the resources and energy sectors. But Heatley said they quickly learned that “when oil goes below $26/barrel, nothing happens in the resources sector.”

Happily, the pair had a fallback plan: Heatley is a veteran of Australia’s defence forces and felt BCT’s skills would be applicable to that sector.

“We pivoted to defence,” Heatley told CRN. The company started to advise on matters such as cyber security, electronic warfare and the intersection of technology and intelligence.

The pivot worked. A little over two years later and the company has just hired its 35th employee off the back of work with the Department of Defence.

Advice of that kind is the company’s bread and butter. It can also help clients to design and engineer security into new systems and do so while complying with policy and other regulatory frameworks.

Most of BCT’s team have worked in defence or related industries. Some even have combat experience. And every member of staff has a security clearance.

Heatley said the company considered itself to be in a “war for talent” and is, therefore, happy to have its employees wherever suits them best.

That attitude has produced two unexpected artefacts: an intimate knowledge of airlines’ flight schedules to Canberra and a workforce in which 40 percent of senior professional staff are women.

“For a defence industry that is insane,” Heatley said. “Finding women in this sector is hard. Finding women who understand phase array radars is almost impossible!”

BCT’s now confident it is well-known and has enough of a track record in Canberra that it can expand into the national security industry.

It’s also striking up its first vendor relationships. BCT recently signed as a partner of Zellabox, a manufacturer of secure mobile data centres.

“There’s no point recommending a solution if you can’t recommend product, too” Heatley said. BCT is now looking for other partners.

Also on the roadmap is developing its own suite of products and eventually a return to working on high-risk infrastructure like railway or energy infrastructure.

“It turns out we had to leave the energy sector to get back to it later,” Heatley said.