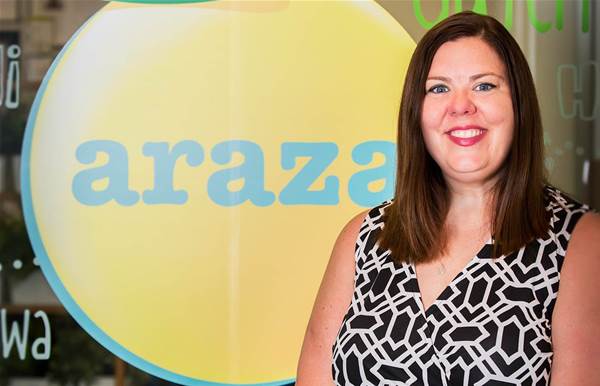 Araza describes itself as a “generalist organisation” that isn’t tied down to one particular vendor or approach to doing business. But the now five-year-old consultancy is starting to find its niche in the services it offers and customers it works with, leading to even more success.

Managing director Victoria Kluth told CRN that the company won a major testing outsource deal with a transportation company this year, which was one of the biggest drivers of growth.

“That was a really major win and it was our first major win outside of our usual client base, which was so exciting and it’s proven to be such a boost in confidence for us,” Kluth said.

That confidence helped Azara to dip its toe into more work with government customers, having traditionally focused squarely on the enterprise. Araza landed a spot on the Australian Defence procurement panel shortly after winning the transport deal and has also worked on projects with the Bureau of Meteorology.

“To have that followed up by our work in government and making the Defence panel, it all happened within a couple of months and it was such a reward to our team for their hard work. You see all the hard work on the back end and to see that reflected in our numbers was just amazing,” Kluth said.

Kluth said Araza could have one of the largest non-functional testing teams in the country.
Another big change for Araza this year has been its willingness to work a lot closer with the channel, including vendors, distributors and even other partners.

“We are trying to grow our partnerships, that’s where we’re seeing future growth over the next one or two years. We have been partnering up with new companies. At the moment we’ve been going through the process with Cisco, which is really exciting for us,” Kluth said.

“We’ve been doing a lot of Cisco work and that’s one of the things that’s been really intriguing for our organisation because we’re a generalist; we never really went for any partnerships. So we’ve been doing really good work in everything from security to comms, we just weren’t doing it in partnership with any of the major channel partners.