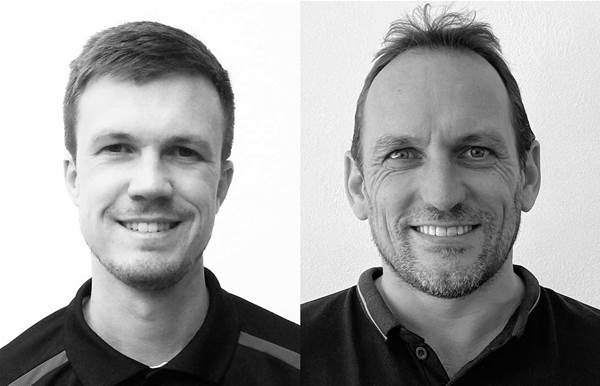 Central Telecoms launched in 2016 with the goal of providing no-fuss, down-to-earth telco services on the Central Coast of New South Wales.

After years of working with telecoms companies around the world, founders Andy Heller and Graeme Johnston felt customer support levels offered by major players had fallen too far, and wanted to address the issue on their own terms.

“Graeme and I are both very customer-centric. We’ve always believed that the person who sells a product should be responsible for it and have a level of accountability for it,” Heller told CRN.

Heller said calling an offshore service desk, being stuck in numerous queues, and re-explaining an issue several times was frustrating for customers who wanted fast solutions.

“You go through a process of speaking to somebody who has absolutely no accountability to service what they have promised you they will deliver on,” he said.

“The person that [a customer] calls overseas doesn’t know them, they are an account number to them, they have a few set questions and if it’s not in their realm they just put you back in the queue for somebody else to have a go.”

Specialising in NBN transitions, Central Telecoms prides itself on being the ‘local team’ that are just a phone call away. They want to be the telco who knows their customers’ names, not just their account numbers.

“We want to deliver that on scale,” Heller said. “So that our local guys and our support team have empathy for our customer base as well as accountability.”

The local-touch approach and some key deals have earned the telco great success in the 2019 financial year, growing just over 100 percent year-on-year with revenue of $2.1 million.

The team said larger contracts, including NBN migrations for a financial services organisation and a transport and logistics company, had been particularly beneficial to its financial position.

The company has expanded its operations considerably since its foundation. In addition to Central Coast, Central Telecoms now operates in Wagga, Newcastle, Albury, Port Macquarie, Tamworth, Canberra and Bendigo.

7 steps to MSP success: from pricing to specialisation
By Michael Jenkin