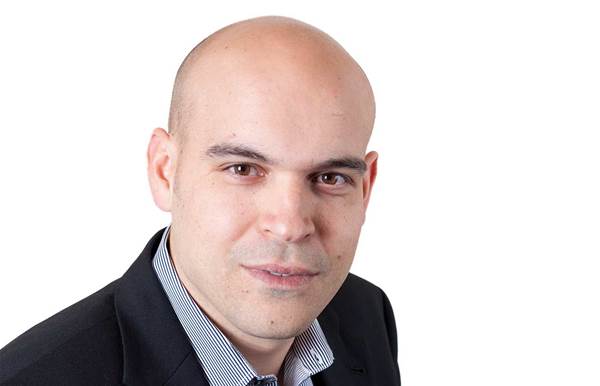 Founded in 2008, the Adelaide-based security reseller makes its third appearance in the CRN Fast50 this year, after earlier appearances in 2013 and 2016 at rank 6 and 23 respectively.

Managing director Adam Barker is pleasantly surprised by big years of growth, but hesitant to assume they will happen again.

“We had management consultants review our business three years ago and we set a revenue target of $5 million. They thought this was easily achievable, however, I wasn’t convinced,” Barker said. “We ended up doing $6 to $7 million that year and achieved that target easily. I honestly believed we would struggle to repeat that result.

“I recall telling our accountant that we’d had an extraordinary year, helped by a million-dollar win, and that it was unlikely to happen again. Well, it did happen again.”

When asked about his hopes for 2020, Barker said earning revenue of $20 million would be amazing, though naturally he was reluctant to bet on it.

“Naturally I’m fairly conservative and pride myself on taking calculated risks. I always say, ‘We had a massive year, there’s no way we’ll repeat it’. I said that on June 30, and I made the target $10 million for the 2020 financial year,” he said.

“Now, looking at the figures today, we are already well in front of where we were last year. In the past I haven’t really worried about getting into the massive numbers but now that I realise the extraordinary is possible, I’m definitely hopeful.”

Though his background is technical, Barker continues to have a hand in every aspect of the business. He manages all of the sales, gets involved in implementation work, and of course leads the company’s direction.

He attributes SecureWare’s continued success on a unique business model that is both product and relationship-focused.

“We’re not trying to build an orthodox services business; we make the majority of our revenue on product,” he said. “The term ‘value-added reseller’ is thrown around and sometimes viewed in a negative light, but we are a true value-adding reseller. Customers buy from us even though it may be cheaper to buy from a big system integrator because they want the professional advice and high-quality service we deliver.

“At the end of the day, I’m a consultant. I go see customers, I consult with them. We don’t charge them for our advisory, because we’re here for the long-term relationship.”

“The model we’ve implemented is very different to the majority of companies out there that are based on a services model. But it works. When asked about our success, I explain that we don’t do anything ‘extraordinary’, but we do the ‘ordinary’ extraordinarily well.”