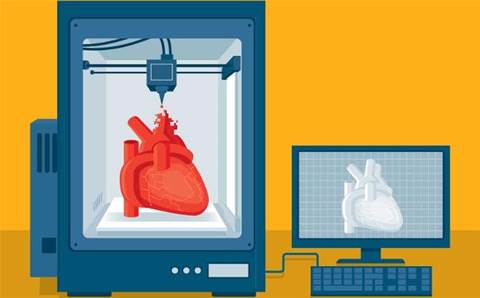 The growth of 3D printing is taking place in parallel with the emergence of new tools for virtual reality and 3D design and visualisation, including the soon to be released Oculus Rift virtual reality headset from Facebook.

But the technology to view and print 3D content is of little value if there is no 3D content to play with. To this end HP has released Sprout, an all-in-one PC equipped with a large, 20-point capacitive touch canvas and sensor arm (dubbed an ‘illuminator’), including an Intel RealSense 3D camera and scanner that sits above it.

“We don’t believe it is just another product in the wider portfolio of all-in-one PCs,” says Paul Burman, national product training specialist at HP. 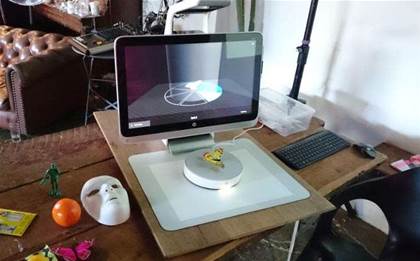 “We see it as its own category of computing. The ultimate goal of Sprout is to enable the user to go from thought to expression in an instant.”

Burman sees the initial market for Sprout as ‘classroom-of-the-future’ environments and in the ‘maker’ community that has already adopted 3D printing. He says it is especially suited for those people who have creative flair, but limited technical ability.

“What Sprout by HP does is breaks down those barriers and enables your creativity to be limited only by your imagination. If you have technical ability you can do what you have already been doing easier and faster and better.”

To date Sprout is only being sold through Harvey Norman, with which HP has worked to place HP-trained ambassadors to sell the products. HP has no immediate plans to expand its channel strategy.

“We have been dealing with Harvey Norman for well over 25 years,” Burman says. “Sprout is a unique product, so it is really important for customers to have an environment where they can see and use it, as well as being able to receive really detailed advice.”