5G speeds will drag users into the 21st century 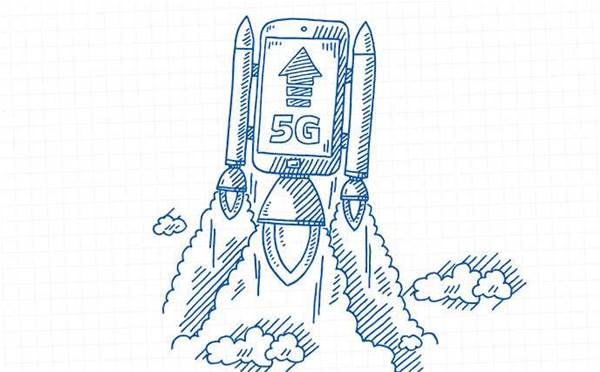 COMMENT  |  The telcos have all started testing 5G mobile networks, with Telstra claiming speeds of 20Gbps in its latest trials. Mind you, this new standard, which isn’t expected to be ready until 2020 at the earliest, uses mind-boggling amounts of spectrum at frequencies now used by Defence and space research. So there could be a bit of a fight coming to get access to these esoteric wavelengths.

Once again the media reports have concentrated on how fast consumers will be able to download 4K-resolution movies. Which, once again, is totally not the point. With the emphasis on streaming your entertainment rather than downloading it first, you only need a link that can run faster than your eyeballs, and 20Mbps manages okay with that mundane chore.

What is actually interesting about 5G technology is that it claims to be better at sharing the available link with multiple users. The promise is, that while a single user can get 20Gbps, it won’t drop to dial-up modem speeds per user when a cluster of people connect. The network can also cover greater distances, which means fewer towers required. In theory.
And better rural and regional coverage. In theory. Like all bush-based services, without some government largesse, companies are reluctant to invest when there’s only a slim chance of enough users signing up to pay for it.

And, even more important than download speed, is the added promise of near identical upload speed, which is actually the major impediment to making the best use of the internet of things, whether you’re on 3G, 4G, 5G or fibre.

Of course, we will all need to get new handsets to use this beaut new tech. But that no longer matters as most of us upgrade every couple of years anyway. And those who do upgrade regularly are already adept at choosing smartphones based on battery meltdown ratios. Speaking of which, the small number of radical users who still think a mobile is just for making phone calls, are about to get dragged screaming into the 21st century.

Announced quite a few years ago, the shutdown of the 2G network service is scheduled for December this year. You haven’t been able to buy a 2G phone for a long time, but it seems a lot of customers didn’t get a new SIM when they got a shiny new 3G phone, and didn’t notice, because they just make phone calls and send texts, so what’s all the fuss? Hello, better reception!

Some users may find it hard to adjust. They’ve become quite used to standing on one leg in the laundry to make phone calls and might find it daunting being able to answer the phone anywhere in the house. For starters, the fact that the phone even rings when left on the kitchen table might come as a surprise to a good many of them. However, there’s always the OFF button for those who prefer a few less interruptions to their non-virtual lives.

The rest of us can just keep leaving them a message like we always did.

7 steps to MSP success: from pricing to specialisation
By Rabid Reseller