A reason for resellers to thank the taxman 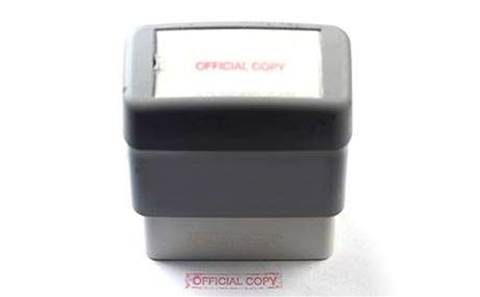 Do you work or want to work with government departments? Even if you don’t, it’s worth knowing that there is a major technology revolution in the wings that will affect all businesses.

The acronym SBR – standard business reporting – has been bubbling away for the past four years. It is a technology to standardise all those paper and electronic forms used by government agencies to record financial statements, residential and business addresses, driver’s licences and so on.

Now that might not sound particularly exciting, but it opens the door to lucrative opportunities for the canny reseller.

We are accustomed to each department operating as a silo. You hand in a form at one department on Monday and still have to hand in the exact same information to another department on Tuesday.

The federal government wants to put an end to this by moving to linked databases that automatically share data. If you update your postal address with one department, all departments will be updated automatically. This Holy Grail will, hopefully, be delivered by SBR.

The first iteration of SBR has already arrived. The second version, due June 2016, will have a far greater impact. That date marks the Australian Taxation Office’s transition from the electronic lodgement service (ELS) – which accountants use to submit tax returns – to SBR.

MYOB and Reckon are working to update their software to SBR (Xero, a latecomer, built its software in SBR so it has dodged the upgrade bullet).

MYOB say they have 20 developers working full-time on an SBR version of lodgement application MYOB Tax, which will be released as a cloud app.

Reckon’s SBR project is so big “you can’t throw enough developers at it”, said Sam Allert, director of the accountants division.

At a time of frantic competition in accounting software, developers could be adding features that give their products competitive advantage.

SBR is not a competitive advantage: it’s a requirement. Come July 2016, after the software companies have pushed out SBR upgrades to all users, tax and BAS agents shouldn’t notice any difference in the way they lodge returns electronically.

The next couple of years will be a different story, however. The SBR framework will give the ATO and software companies the ability to re-use information automatically, between forms and between agencies, reducing paperwork and time taken to meet compliance.

One example of this is the ATO’s portals for tax and BAS agents. The ATO intends to operate a big data warehouse, with business software companies providing the user interfaces.

MYOB, Reckon and Xero are building all the services in the ATO’s portals into their practice management software. This will be a huge productivity benefit for accountants who have to copy address and other information to three government portals as well as their practice software.

In other words, that’s a mother lode of data and opportunity. Resellers, start your engines…