After two major ERP deals, what next for NetSuite and Greentree partners? 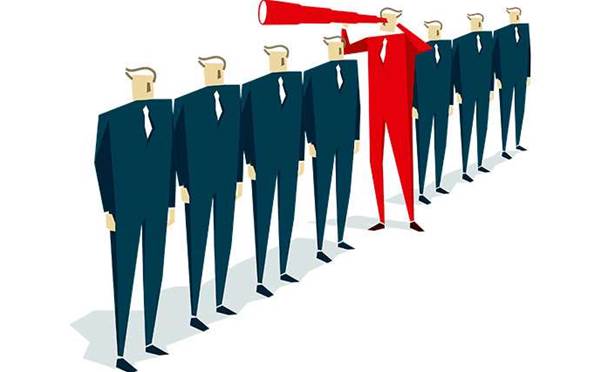 COMMENT  |  The slow-moving world of ERP was turned upside down last month with the sale of two vendors inside a week. Partners of Greentree and Netsuite are both wondering the same thing – what will change?

The company’s unbreakably strong brand in SME accounting has always cast a shadow over the fact that it has sold ERP systems (i.e. EXO) for over a decade. In fact, MYOB claims that the on-premise MYOB Exo is the “leading” Tier 3 ERP solution in Australasia.

MYOB has built up a broad suite of ERP and HR management solutions for mid-market in both cloud and on-premise, including MYOB Exo, MYOB Advanced, MYOB PayGlobal and now Greentree.

MYOB paid NZ$28.5 million for GreenTree’s 850 customers and technology. Even though the company has invested in producing MYOB Advanced, a localised version of the heavily-lauded cloud ERP Acumatica, MYOB says it has “no intention” of transitioning Greentree clients onto any other MYOB product.

GreenTree had already started to move components to the cloud with GreenTree 4 which will continue, MYOB says.

GreenTree partners appear a loyal lot – only two of the seven show interest in other ERPs (Sage and Oracle), although business intelligence tool QlikView is a common partner app that should translate well to MYOB Advanced.

GreenTree partners that choose to skill up quickly on MYOB Advanced will be in an excellent position to take a crack at 4,000 customers on MYOB AccountRight Premier.

Premier is the most heavily featured version of MYOB’s flagship product and is rumoured to be oversold to large SMEs who are too scared to move to an ERP. Change is always painful, but the rewards in this case could be great.

And then there was Oracle’s US$9 billion acquisition of NetSuite.

NetSuite had established itself as a global brand with strong revenues (US$740 million) and a sizeable workforce (4,600), although still losing US$125 million a year in pursuit of growth. These impressive numbers pale next to its acquirer. Oracle turns over US$37 billion a year and employs 136,000. It has made 36 acquisitions in the past five years.

In size and orientation, NetSuite is now a Ganymede to Oracle’s Jupiter – perhaps it is the company’s largest acquisition, but still it is a moon forever caught in its orbit.

Surely a large part of the timing is because NetSuite has been pushing cloud ERP up into enterprise accounts with little challenge from competitors, including Oracle itself. Instead of losing big sales to NetSuite, which would quickly make the company more expensive, Oracle decided now was the time to act.

It means Oracle can keep Oracle customers on Oracle products. But it comes at a time when NetSuite was trying to turn back to its origins, in the mid-market. There is still an enormous opportunity, as JCurve (a NetSuite partner targeting SMEs) has shown.

While there are big Oracle accounts in Australia, statistically the bulk of NetSuite’s 2,000 customers will be mid-market.

Can the company maintain its commitment to mid-market or will it be supplanted by Oracle’s agenda?

If you want to know the future, understand the past. Datalogix, the previous billion dollar-plus acquisition, was wrapped into Oracle Data Cloud in 2014.

In the company’s last news release, Omar Takawol, group vice president and general manager of Oracle Data Cloud, promises that “until the transaction closes, each company will continue to operate independently”.

Visit Datalogix.com or Oracle.com/Datalogix today and the pages redirect to a notice of the acquisition. Datalogix no longer exists, even as a product name.

Correction: An earlier version of this story incorrectly stated that MYOB intended to stop development of GreenTree and move customers to MYOB Accumatica.