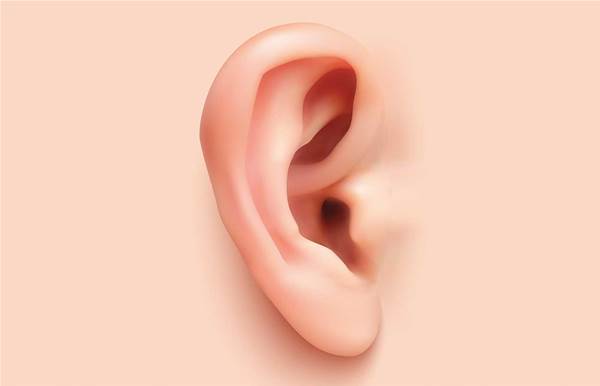 Once upon a time, it was a fair bet that the only people eavesdropping on your conversations were members of the alphabet soup acronym outfits. AFP, ASIO, FBI, CIA, NSA, FSB. And, unless you happened to be the president of the United States*, you could be fairly sure they had come armed with a warrant due to your predilection for engaging in chatter with the denizens of the underworld, and/or agents of a foreign country.

But now, with the advent of helpful home appliances like Amazon’s Echo, Google’s Home and Apple’s HomePod there are plenty of new robotic assistants awaiting your every command, and it turns out, in the case of Amazon’s Alexa, they might not be quite as discriminating as you expected.

The ever-alert assistant somehow decided it had heard its name being called in a Portland, Oregon home, and dutifully broadcast the family’s conversation about hardwood floors to one of their friends. This time it was more amusing than alarming, but it was the possibility of a much worse scenario that got newsfeeds buzzing.

What if the family had been discussing…..fill in your own worst nightmare based on the sort of things that get talked about at the dinner table. And the erroneous broadcast was blamed on a TV advert, overheard by the digital assistant.

So, who needs a wiretap? All that law enforcement and spooks need to do is book an advert on TV which includes a handy example of how useful the devices are. “Hey Alexa, Siri, Assistant! Listen up! Hit record and send the file to the AFP/ASIO/FBI/CIA/NSA/FSB! Thanks!”

Because Rabid is a caring, sharing member of society, we took it upon ourselves to test this function. After haggling for the best price on the three assistant-enabled speakers, we made our own TV ad and streamed it to the smart TV. Voila! It worked!

The above agencies all got a copy of the next three hours of chatter at the Rabid dining table. We did cheat a little, and deliberately discussed things that we thought might appeal to the various protectors of the realm.

Nothing came of this experiment for a few days, but then, we got some responses.

The NSA thanked us for participating in its voluntary home-based surveys and the FSB asked if the information was relevant to the next election.

One of the digital assistants thought we had said “Alice” and included her in the broadcast. She filed a restraining order.

Gotta go! Someone at the door!

* Nobody bothers to wiretap the US president – he tweets everything anyway