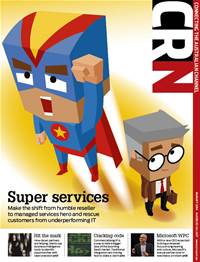 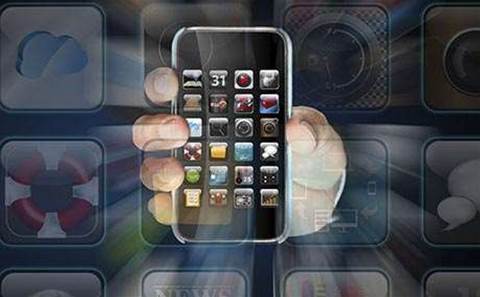 Just as traditional, value-added resellers are exploring software development so, too, are nimble software makers insinuating themselves into the fabric of the channel.

Outware Mobile, which exploded on to the CRN Fast50 last year at No.3 with 201 percent growth, is an example of the latter.

“We’re pretty new to the channel because the channel we’re dealing with [IBM, Amazon Web Services, SAP] has only had a mobile solution for a couple years,” says Outware Mobile founder Danny Gorog.

“We’ve built bespoke software and now we’re moving to a world where that has to work with existing solutions,” he says. It’s a shift from app developer to more of a traditional systems integrator.

“When we work with a bank or the AFL we’re creating an interface between the business and their customer. It’s the one point in the chain that has a high degree of visibility and an interaction point for the customer and business.”

Outware Mobile is known for its sports apps as well as its Snap Send Solve local community app. It is surfing the concussive force of Google Android and Apple iOS mobile platforms that are upending digital business models and transforming how Australian organisations engage their customers and workers. The blistering pace of innovation in hardware and software guarantees that Gorog’s clients can’t sit still.

Gorog likens app development to bringing home a puppy: “It’s for life, not a summer. You have to invest more in the second year to enhance and upgrade an app,” he says. “Just like you have to keep feeding and training that puppy.”