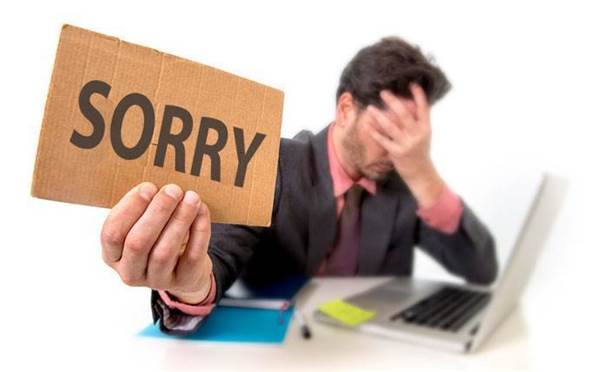 COMMENT  |  At Apple's Worldwide Developer Conference (WWDC) this week, the company continued to promise – hand on heart – that it had not forgotten its professional customers or their special requirements. It even went so far as to give a few juicy hints about products those pro users will be able to get their hands on – eventually.

A couple of months ago a group of key Apple executives sat with select media for an extraordinary briefing, at which they did two things Apple never does: they admitted mistakes, and they discussed future products that had not yet been announced.

Principally, those mistakes centred around the Mac Pro – the cylindrical workstation Apple released in 2014 and then essentially abandoned. The future products hinted at were a pro-level iMac and a re-imagined Mac Pro.

The first of those got its first glimpse of sunlight at WWDC 2017, when the iMac Pro was unveiled on stage during the WWDC keynote address.

Inside its Space Grey enclosure (so it cannot be confused with a non-pro, amateur iMac) it will contain workstation-class Xeon CPUs with up to 18 cores, capable of up to 11 Teraflops of sheer processing power.

It will ship with up to 16GB of high-bandwidth memory and up to 4TB of flash storage with up to 128GB of Error-Correcting Code (ECC) memory to ensure data integrity. It will have four Thunderbolt 3 ports and 10Gbit Ethernet as well as a 27-inch Retina Display.

It will. Not it does. You can't have it yet. It will ship in December in the US, and the rest of the world… sometime after that.

I'm sure the buyers who remembered the delays getting their Mac Pros way back when are feeling most reassured.

Pricing on the iMac Pro will start at US$4999 — with today's exchange rate and GST that's A$7360. The price will start there, but you can safely assume it will finish a fair distance north, especially if you tick a few of those "up to" boxes.

Right now you can pay over eight grand for an iMac (in an unprofessional silvery enclosure) if you tick all the boxes, and not get that much power. So we'll see.

The other promise Apple made in that earlier briefing was a new Mac Pro. That promise was reiterated at WWDC, but that's about it. Yes, a new Mac Pro is coming. Apple is working on it. Re-imagining. Redesigning. Reengineering. Rearchitecting (which is apparently a word).

It is not yet releasing it, though. Not even revealing what it will look like, not its specs. Just reiterating the promise from that briefing months ago: you'll love it. We'll get it right this time.

On the subject of getting it right this time, Apple also unveiled a 10.5-inch iPad Pro at WWDC, replacing the 9.7-inch iPad Pro in the lineup. Thanks to some clever engineering, the new device has a larger screen than the earlier one, despite the overall dimensions remaining virtually unchanged. It's all about the bezel — it hardly has one at all.

The updated iPad Pro (and its larger sibling) also sports an improved processor and the same cameras you'll find on the iPhone 7. It is available for pre-order now, and will ship (hopefully) next week.

Apple calls it the "best iPad yet" — but of course it is. You wouldn't expect Apple or any other tech company to call its newest release "pretty good, but not as good as last year's". That's not marketing.

Of rather more interest was CEO Tim Cook's description of the 10.5-inch form factor as "the perfect size" – rather implying that the 9.7-inch unit fell short of that ideal.

If Apple keeps admitting its missteps like this, people are going to start getting used to it.

Grow your software revenue by selling these 5 affordable, essential tools for the modern workplace
By Matthew JC Powell
Jun 6 2017
4:48PM