Are you getting enough fibre from the NBN? 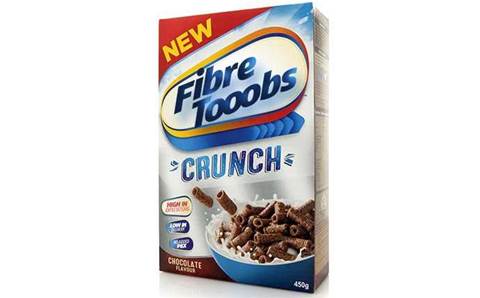 One of Rabid’s clients in Coffs Harbour outgrew their existing premises and decided to move to a shiny new building in the nearby industrial estate. Of course, that meant moving the phone and data lines. We did the right thing and ordered the relocation with Telstra six months ago. “Everything is good, it will be just fine,” we were assured.

When the new building was ready to occupy, we noticed that there was a nice piece of fibre optic cable sticking out of the wall but no copper wires for the phones. A quick call led to the discovery that no copper had been run from the street. This seemed odd, since the old place has ISDN and that tends to like a copper link.

After checking with Telstra, we were told we couldn’t have ISDN at the new place, because there were no more ports for that old tech in the exchange. Perplexed that nobody had mentioned this before, we inquired which exchange we were moving to. Same exchange. Right.

We pointed out that there might not be any new ports available, but there was soon going to be an old one disconnected. Right. Point taken. The order was reinstated to get the copper connected.

But then we were told there couldn’t be any new copper runs, because the area we were moving into was an NBN fibre-only area. But we are not ‘new’, we are ‘existing’, just relocating. Right. Try again. When the man came to install the link to the street, he said: “There actually isn’t any copper cable going from here to the exchange.”

Right. So, do we move the existing PBX and get an adapter to run it over the NBN? Do we buy a new PBX that talks directly to the NBN? Or do we use a virtual PBX from the likes of MyNetfone or Maxo? And I guess we are paying for this, whichever way it goes. Despite being told we wouldn’t have to do anything but relocate.

Meanwhile, the NBN had to be disconnected from the old place and transferred to the new place, because ordering a brand new NBN link would take months, whereas moving an existing one would take days. But without phones, moving would be a tad inconvenient. So, thanks to the clever people at Comset, a 4G router was purchased and installed at the old place, where the phones still work.

And the NBN was connected at the new place, tested and working, but with nobody there to use it. And we wait. Until somebody with authority tells us if we can ever get any copper there. Before we go all-out NBN, which has proven to be so reliable of late, we’ll keep using the Comset router. It has two SIMs to talk to two different 4G carriers, as well as a link to the NBN.

Hopefully, at least one of those networks will stay up long enough to call for help.

7 steps to MSP success: from pricing to specialisation
By Rabid Reseller