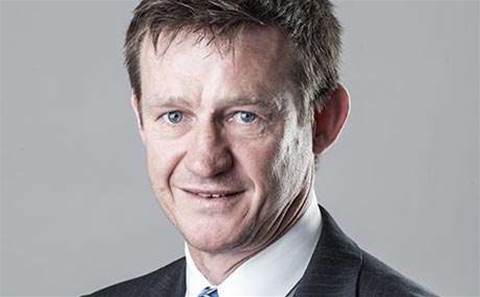 As a wireless vendor, Aruba Networks managing director Steve Coad is understandably bullish about the technology.

He sees the market for wi-fi devices in government and enterprise to be valued at about $140 million and growing by 10 percent a year.
“The opportunity will be more wi-fi coverage in areas where there’s not enough, a technology refresh – a lot of our customers had 802.11n and are moving on to ac – and different use cases with more public-space wi-fi, retail and health,” says Coad (pictured).
Although Australia has good 3G and 4G coverage, this can be slow and patchy – as anyone who has been in the centre of a major city at lunchtime or rush hour will attest. wi-fi fills this breach by, for instance, businesses providing it so workers can collaborate untethered from their desktop PCs. “Its going to be a must-have for anyone in the public space, and in enterprise it’s a retention issue,” Coad says.
Matrix CNI director Andrew Ratcliff says that for many Australians, wi-fi is their top choice. “Now people have that same expectation [of reliability] with wireless and a growing dependency, so it’s almost a primary network for users.”
Got a news tip for our journalists? Share it with us anonymously here.