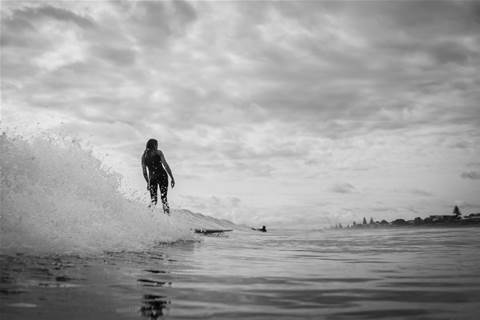 The local software market is filled with innovative companies offering unique solutions and many are capitalising on the local customer appetite for new ways to address technology challenges.

This has led to a significant increase in revenue for many of these companies according to a recent ISV survey from CRN.

Two years ago in a similar survey, approximately 35 percent reported turnover between $200,000 and $2 million. This year, the same percentage of respondents said their turnover was between $2 million and $10 million. This showed that a sizable proportion of the community had moved from a startup phase to a scale-up phase in their development.

What persisted was the challenges associated with business development and lead-generation which respondents said remained the biggest hurdle to domestic growth.

When it comes to cloud vendors, close to 40 percent (39.58) said that they had a somewhat positive view of their current cloud provider and that they intended to stick with it but explore other options.

When questioned on routes to market, there were slight differences between the current respondents and those who participated in the survey in 2019. In the previous survey, 65.5 percent said their main route to market was direct sales and this increased to 70.8 percent this year.

In 2019, 19.5 percent said they used channel partners as their primary route to market but this dropped to 10.4 percent this year. 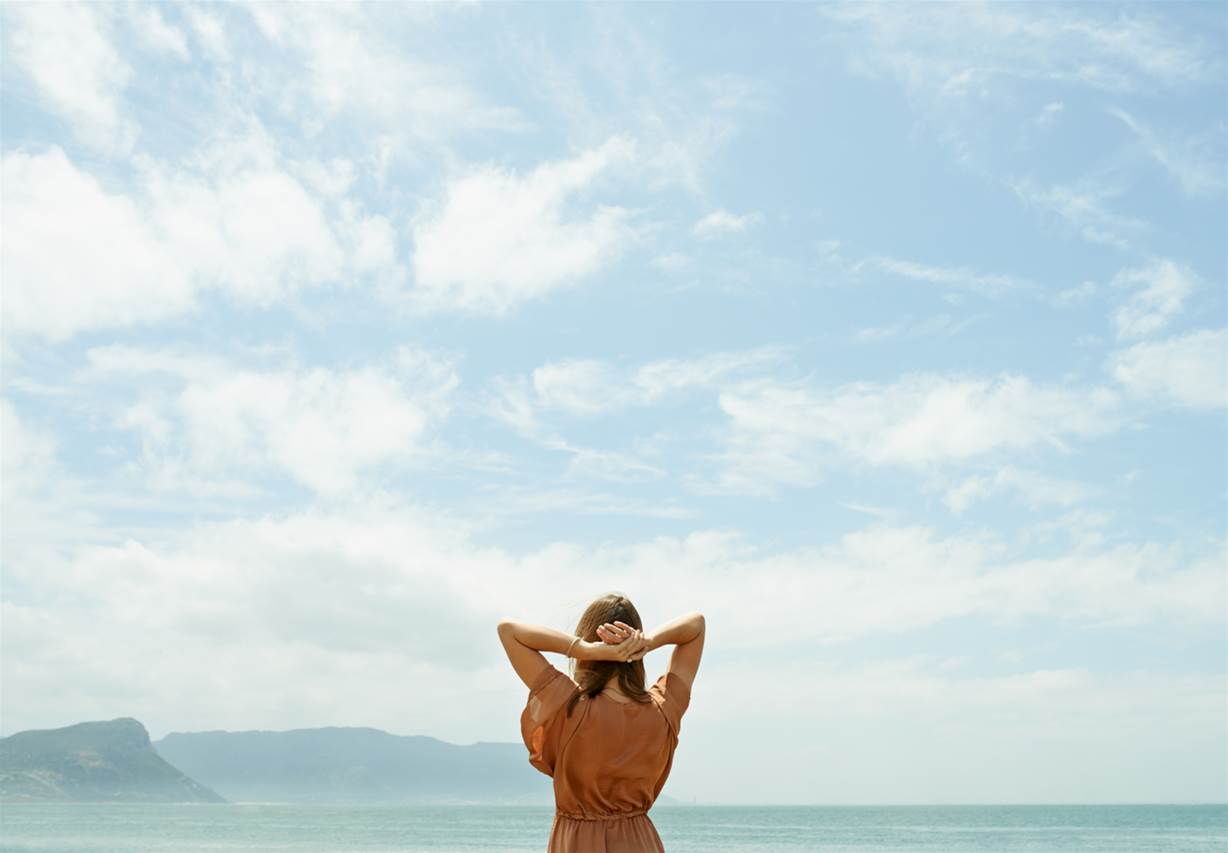 However, companies using traditional two-tier distribution almost doubled in the same period, growing from 5.7 percent in 2019 to 10.4 percent this year. The use of cloud marketplaces also saw a reduction with 8.3 percent reporting that they used such services in 2021, down from 9.2 percent in 2019.

This reflected the increase in sales volume from local ISVs.

Just over half of all respondents (52 percent) said they designed their products with channel sales in mind. Despite this, 60.4 percent said they did not have dedicated employees within their company focussed on the channel. 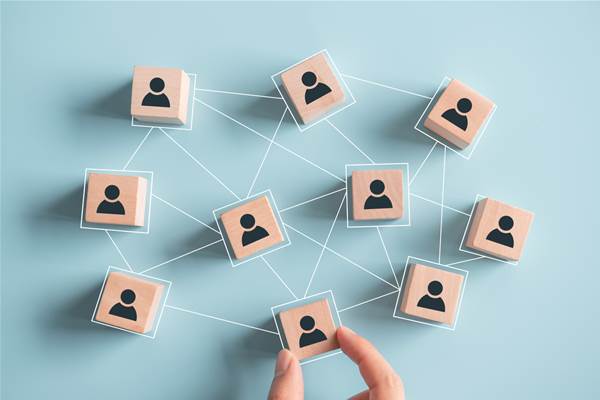 Much has been said about the current Australian IT skills shortage and local ISVs are suffering the effects as much as other local organisations.

Respondents were asked if they were currently able to hire the people needed to grow and scale their business.

The top three most difficult roles to fill were sales, followed by front end developers and leadership.

Like many local organisations, Australia’s ISV community is focussed on future growth and respondents to the survey reported a variety of new routes to market under consideration.

One quarter (25 percent) were looking to onboard channel partners, while 20.8 percent said they were investigating using cloud marketplaces.

While Australia is home to a vast array of software companies, it is overseas where many are looking to grow and scale. Survey respondents in 2019 reported zero revenue coming from outside Australia but this number grew to 10 percent in the last two years.

The majority of this revenue is coming from Asia, with lesser amounts originating from Europe and the United States of America. 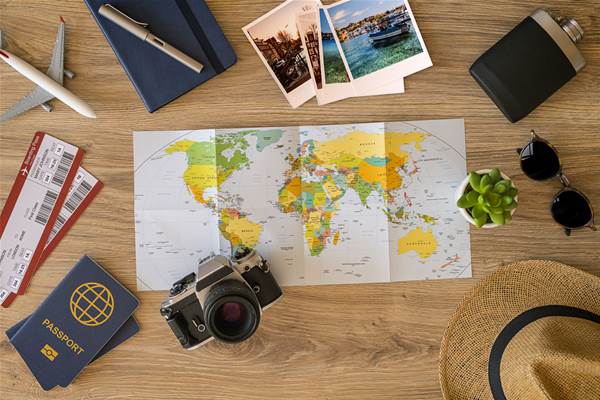 When asked what were the biggest hurdles to overseas expansion, respondents in 2019 listed finding overseas partners as number one, followed by lack of time and resources, then business development and lead generation.

This changed this year with lack of resources being the top inhibitor, followed by finding partners. Interestingly, the third most common response was from those organisations not looking to expand and instead focussing on the domestic market.

Grabbing the hybrid cloud opportunity with Lenovo and Azure Services
By Chris Player
May 10 2021
1:01PM