Boost your broadband speed for free 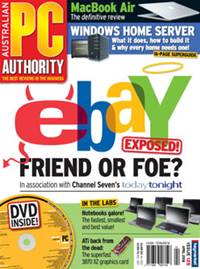 This article appeared in the April, 2008 issue of CRN magazine. 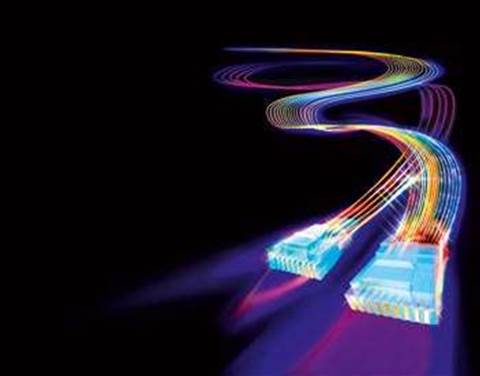 Page 1 of 4  |  Single page
A recent Choice Computer survey found that, although broadband users are much happier than their dial-up counterparts, only 26% of ADSL users and 42% of ADSL2/2+ users never experience slow connections.

While there’s often little you can do to improve the physical speed of the line entering your house – especially if you don’t live in a cable area – it’s entirely possible to add 2 to 3Mb/s to the speed of your connection by following some of the measures offered here, substantially improving the throughput of most home ADSL connections. 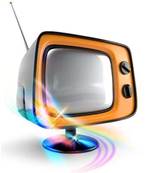 TEST YOUR TV
You’d probably have replaced your router, rewired the house and spent Dame Edna’s wardrobe budget on your ISP’s technical support line before deciding your TV was to blame for your faltering broadband connection.

But TVs are just one of the innocent-looking culprits that could have a catastrophic effect on your connection. Satellite set-top boxes, microwave ovens and even Christmas lights can put the brakes on your broadband.

It’s generally the power supply – a capacitor that’s gone a bit leaky and started to emit more electrical noise than it used to. A slightly faulty power supply in a television or set-top box can degrade the performance of your line.

The electrical interference can severely hamper the speed of your ADSL connection. PC Authority saw just how debilitating such interference can be in a demonstration showing how an ADSL connection running at 3.8Mb/s was reduced to only 700Kb/s when a nearby fluorescent lamp with a faulty power supply was switched on. One poor Whirlpool forum member even had his ADSL connection keel over each time he opened his fridge door – possibly caused by a faulty light.

So how can you tell if your home electronics are murdering your bandwidth? It isn’t easy, largely because the device with the leaky power supply will probably still be functioning perfectly normally. It’s often a case of trial and error: switching equipment on and off, one by one, until you find the one that’s doing the damage to your connection.

One handy tip is to tune an AM radio to 627KHz and listen for crackling when you turn the device on, as this is a sure sign of excessive electrical interference.

However, it might not even be your equipment that’s dragging your broadband down. We’ve heard of a faulty television affecting broadband services in a 200m radius.

Avoid Extension wiring
Wiring is the number one connection issue; a lot of people suffer simply because of poor wiring in the house. The standout piece of advice from all the experts we’ve spoken to is to plug your ADSL equipment into the Boundary Termination socket – the main point in your home that the cable leads into, and that all other sockets daisy-chain from.

Placing the modem or router on an extension leaves it at the mercy of the internal wiring and, in the same way broadband speeds decrease significantly the further your house is from the local telephone exchange, the same applies in your own home.

However, the boundary termination socket is often awkwardly located in the lounge, and many a domestic dispute has arisen from a desire to place in full view a wireless router that looks like the offspring of Dexter and a Dalek, not to mention the NAS drives, games consoles and other devices that require a physical ethernet connection to the router.

If you look at the speed of your router and it’s considerably less than expected, it’s clear something’s going wrong in the home.

If you’re noticing a significant drop-off, check the extension wiring – make sure no tacks have been hammered through the cable, for instance.

“If your DSL equipment is connected to the Boundary Termination socket then the quality of the cabling plays a huge part in the sync speed that can be obtained; the higher the quality cable the better,” said Phil Long, Zen Internet’s technical support manager. “Running network cable around your house can be simplest, but could be messy or impractical.”

This article appeared in the April, 2008 issue of CRN magazine. Subscribe now