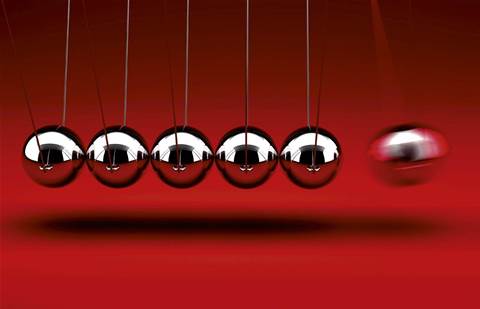 COMMENT  |  I'm thrilled to announce the second annual CRN Impact Awards, which celebrate supplier-led Australian IT projects and the technology innovators that are making a difference for customer organisations.

You can enter online now at the CRN Impact Awards hub.

The response to last year's launch of the first-ever CRN Impact Awards was stronger than we could have hoped for, and we expect even bigger and better things this year.

Customer outcomes delivered by technology are the heart of the CRN Impact Awards. We are looking for entries from resellers, managed service providers and software/cloud integrators that have helped drive real tangible outcomes for client organisations.

We encourage vendors to support their channel partners to enter the awards.

You can read about all the 2017 winners here, and meet all of the finalists here.

This year we have opened up new "Innovation" categories aimed at Australian companies that are commercialising their own intellectual property, such as software startups and established Australian independent software vendors (ISVs).

Entries to the Distribution Performance award should be based on a discrete project, campaign or initiative run to support a vendor, or perhaps a new service that the distie has launched into the market.

To judge to 2018 CRN Impact, we will be looking for testimonials from customers and other stakeholders. How better to prove the value of a project or technology investment that to ask the customers who benefitted, the partners who played a role and the vendors whose technology underpinned the outcome?

Entries close at 5.00pm on Thursday 22 February. We request that you fill out the first page of the entry form as soon as possible. This will only take a minute and it will help us manage entries and follow up on any incomplete submissions.

Finalists will be revealed online in March/April and the winners will be unveiled at a gala awards ceremony in Sydney on Thursday 3 May, as part of our CRN Pipeline conference.

Steven Kiernan is the editorial director of CRN and iTnews