Can Naked DSL force Telstra to loosen its belt? 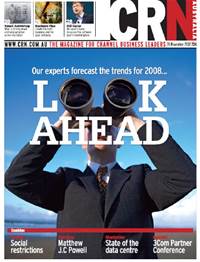 This article appeared in the 26 November, 2007 issue of CRN magazine. 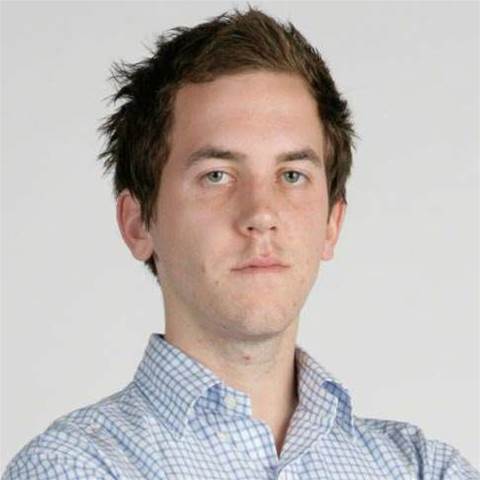 Do you hate telephone line rental? If you’re like me and only use your telephone at home to enable your ADSL2+ connection, you should. Thankfully, (after a little ACCC intervention and years of ISPs battling Telstra over the prohibitive pricing of unconditioned local loop access), there’s light at the end of the tunnel. For the time being, that light is Naked DSL.

Just in the past week we’ve seen two ISPs, Amnet and iiNet (both Internode and TPG are in trial stages) launch their Naked DSL services (see below) which free customers from the need to pay line rental by offering ADSL2+ broadband and a broadband phone service over a standard copper line.

It’s not only great news for broadband users who have no need for line rental, but also marks perfect timing in Australia’s communication landscape where aging landlines are increasingly becoming redundant as alternative methods of communication, such as VoIP, take off.

But Naked DSL is in no way a new technology – telcos have been offering it for years in the US and Europe. It’s only because of our lackadaisical regulatory framework and Telstra’s stranglehold (which sees line rental as its bread and butter revenue spinner) that the service
has been delayed for so long.

According to telecommunication analyst, Paul Budde, Naked DSL has been on the cards for at least the past eight years but because of Telstra’s reliance on its line rental, the telco has not had one iota of interest in letting it free. Even now, after the ACCC’s intervention, it seems that Telstra’s unwillingness to herald innovative technologies hasn’t ended. Rather one obstacle simply disappears to be replaced by another.

“Telstra is just so ugly and so big that it can make life very difficult,” said Budde. He’s right as evidenced by iiNet’s three-week downtime between switching off a customers’ Telstra landline and enabling its Naked DSL service.

Should this be one situation where demand and need outweigh childish tricks? Other than releasing customers from landline lock-ins, Naked DSL is also capable of bypassing Telstra’s distance limitation, which is imposed on all ‘line sharing’-based ADSL2+ services. For this reason alone it should do very well in metro black spots that Telstra refuses to service.

How widespread Naked DSL services will be nationally and what effect it will have on Telstra’s stranglehold remains to be seen. On the adoption side, it seems more likely that Naked DSL will act as a fill-in technology rather than a panacea for our broadband woes. Even iiNet admits Naked DSL isn’t for all.

“This [Naked DSL] isn’t a product for everyone and was never going to be,” said iiNet’s chief operating officer Mark White. “Our primary target market is people for who the Internet is an integral part of their life, for someone who uses it as part of their everyday living.”

In the end, I think iiNet and the other ISPs that launch Naked DSL will be surprised by how popular this service turns out to be. In fact, Optus has already enjoyed great success with a similar product, dubbed “Fusion”, which offers a broadband service and unlimited local and national calls for a fixed monthly fee. Even if Naked DSL only acts as an impetus to force Telstra to act on people’s wants rather than telling people what they want, we can only be better off for it.

iiNet’s Naked DSL offering has been positioned for both home and business users and is bundled with the ISP’s iiTalk VOIP product, so customers can retain their existing phone number. The bundle offers free local and national phone calls over the VoIP service.

However, unlike iiNet’s other ADSL2+ offerings, data quotas for the Naked DSL plans will be affected by both downloads and uploads, and
once users exceed their download quota, speeds will be shaped to 64kbps/128kbps.

The counting of uploads, which upset many on popular broadband forum Whirlpool, was introduced to give customers an “apple for apples” comparison against iiNet’s competitors, said iiNet chief operating officer Mark White.

A typical installation and setup for iiNet’s Naked DSL will take around three weeks. Setup will cost $150, but iiNet is offering free installation if customers sign up to a 24-month contract.

Both Internode and TPG are trialling the technology and are gearing up to enter the Naked DSL arena early next year.

This article appeared in the 26 November, 2007 issue of CRN magazine. Subscribe now