Canva joins Atlassian in Australia's unicorn club. Who's next? 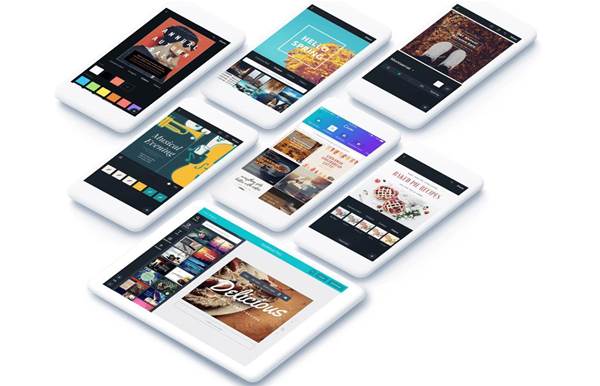 COMMENT  |  Australia finally has its second software unicorn – by definition, a private company valued at more than $1 billion.

Canva is an online design tool that does the 80 percent of graphic design that businesses and individuals need and gives people a welcome alternative to the vastly more expensive and complex Adobe Photoshop.

Atlassian, our first unicorn, is the name everyone knows, although it is now a US$12 billion publicly listed company in the US. The company filled a glaring hole in the Australian web software scene and countered the common wisdom that you couldn’t make it big unless you went to Silicon Valley.

Well, sort of. The success of Atlassian founders Mike Cannon-Brookes and Scott Farquhar also highlighted how hard it was to make it big in Australia without going to Silicon Valley. Yes, you could do it. But only one had. Not a great track record.

But now we’re up to two so it wasn’t a fluke! And you don’t need a double-barrelled surname! Crack the champagne!

What will it take to reach critical mass in our software scene? More favourable rules for venture capital? Greater numbers of programmers and UI, mobile and UX experts? And what does critical mass look like, anyway?

Australia already has some very cool and successful software and online services companies listed on the ASX. Most people in business could name a couple of local heroes in categories such as online classifieds, travel booking and accounting software with market caps in the billions.

The hyperactive accounting segment in ANZ has attracted US investors, global customers and employed legions of developers. Xero, MYOB and Reckon have collectively spent hundreds of millions creating new frameworks for processing transactions and running a business. New Zealanders have the “go global first” message drummed into them at birth, even if “global” just means crossing the ditch.

My feeling is that, like in so many areas, Australia is a quiet performer and actually doing pretty well for its size. I keep coming across software houses with solid revenue that are exploring interesting ideas in technology. Maybe we don’t need to have a naff name like Silicon Beach or Alley or whatever to produce world-leading code.

A couple I came across recently include InfoTrack, a company extending database searches into workflows for legal and accounting firms. It has only been around since 2011 and opened offices in the UK in 2015 and the US in 2016.

It may not sound that exciting on the tin but underneath InfoTrack is linking its data sources with Amazon Redshift and data integration platform Matillion to form a single, powerful database. It can then spin up subsets of data to different industries and release them as new products.

Ansarada is also impressive. Founded by a software developer, two accountants and an entrepreneur in 2005, the company provides virtual deal rooms for both sides in an M&A negotiation.

Ansarada’s platform play provides a checklist for all the legal, board and contract documents required for an M&A.

A company on the Material Information platform gets a score that reflects its readiness for a deal. The transparency saves a lot of time for investors and business owners who otherwise need to double check every stack of PDFs or lever-arch binders.

The rise of e-commerce integration platform Neto has also been great to watch.

So dream big, dreamers. Canva was so effective at roping in US celebrities that I didn’t realise it was an Australian company until a couple of years ago.