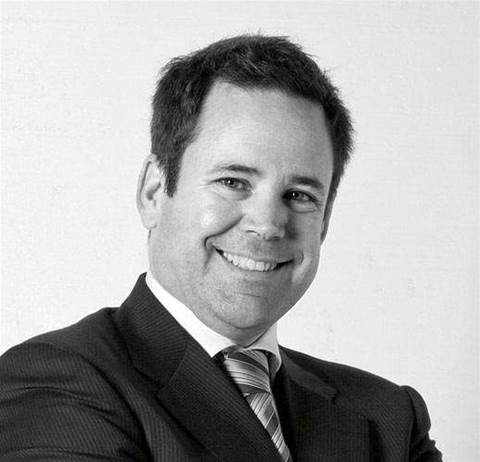 'Many trace modern cloud computing to 1999 when Marc Benioff and his partners founded Salesforce.com, a service to track sales leads, in a San Francisco flat.

Three years before, a Punjabi immigrant to the US, Sabeer Bhatia, founded a service for users to transact emails through a web browser wherever they were in the world. It was called HoTMaiL.

Today, search engine Google provides office productivity tools and maps for anyone, anywhere, to access their applications through a browser.

Welcome to cloud computing, where as user, reseller or integrator you do what you want, when you want without managing the gears whirring in the background to get your jobs done.

You buy the building blocks of services and they run on the internet (the "cloud" depicted in network diagrams).

Exponents say they benefit from the speed, simplicity, scale and lower overhead costs that the cloud offers over traditional networking systems such as client-server.

When fast-food maker McDonald's was looking to build a hardened, family-friendly wi-fi network for its 700 stores in Australia, it had just 90 days to select, plan and finalise the topology of the network.

McDonald's IT project manager, Anthony Rosenkowitz, says such an implementation would not have been possible with a provider that couldn't respond swiftly.

Coming off the back of staff cuts and a budget slashed from $3 million to $450,000, Evans was tasked with upgrading Amex's customer systems.

It turned to Salesforce.com and cut implementation times and costs by about 85 percent over a traditional solution, with payback within six months.

Cloud services have margins of 40 to 55 percent, he says, and resellers are more likely to win repeat business from happy customers.

Even in tough times, the lower risks associated with the cloud may lure businesses to take chances because they can't fall as far if the deployment stumbles.

At a recent roundtable run by US think tank the Aspen Institute, the founder of data centre optimisation software maker Cassatt Corporation, William Coleman, said those who don't use the cloud may soon be left behind.

"We're at an inflexion point in which we are about to commoditise all of computing as we have known it by turning it into the cloud. (It) will become the platform for the web just as the telephone system has been the platform for voice communication."

University of Melbourne distributed computing researcher, Rajkumar Buyya, says the big advantage of cloud technologies is they no longer require a huge investment.

Dr Buyya says that to avoid cloud providers locking organisations into their offerings, an exchange like that used to trade commodities is needed.

"There is a need for a 'Cloud Exchange' modelled after a virtual economic exchange such as the ASX or Futures Exchange."

From nimbus to NBN

Telarus is a Melbourne IT services reseller that provides private clouds for its customers over it's national infrastructure service, itself cobbled from other providers.