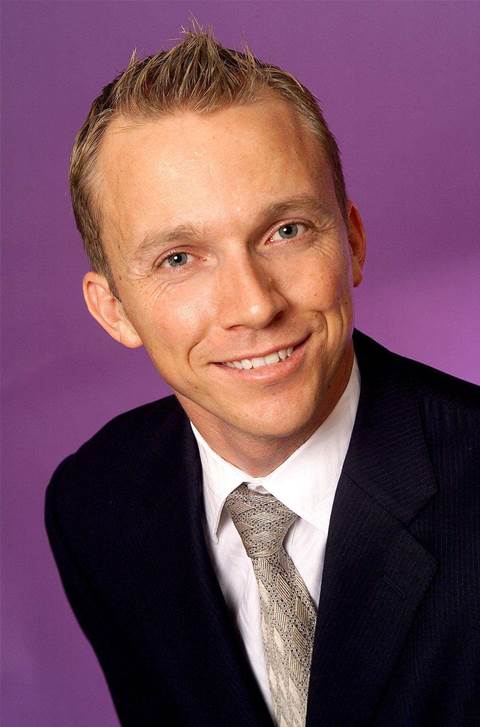 With an increasing number of mission-critical applications migrating to the cloud, the challenge to IT professionals is to implement a secure, scalable, and reliable network. Several years into the cloud computing phenomenon, we are more than ever aware of its restrictions and potential risks.

Fortunately, the proliferation of new high speed wired and wireless networks coupled with improved network intelligence has allowed businesses to make cloud computing run better, faster and more reliably. But plans should be developed to cope with a catastrophic failure in a business’ connection to the cloud.

Likelihood of a network outage

A customer’s network risk profile is a derivative of how often it is exposed to business-impacting critical network outages. On 23 February a very public network outage lasting 30 minutes hit businesses and government departments across Australia, and about 3 million internet users who rely solely on a single supplier for their internet connection.

This disruption caused many businesses to rethink their reliance on a single network due to their exposure to a single point of potential failure, which can affect both network and IT infrastructure once services reside in the cloud.

Although a customers’ risk profile also depends on their location, primary network service and network infrastructure, companies also need to consider whether it’s good business practice to rely entirely on a single physical network for access to cloud-based infrastructure, storage, or applications.

Infrastructure redundancy is usually achieved with internal hardware such as hot-swappable power supplies, secondary routers and RAID-based hard drives. These are important, but not enough when the primary network is at risk.

According to a NetEqualizer poll of users, the top three reasons for disruption of internet service were: congestion on the lines, failed link to provider and fluctuations in service speed.

Failure can also occur with improper use, incorrect deployment, strained system resources, and even scheduled downtime for upgrades to software and equipment. Add to this that terrestrial landlines are susceptible to the adverse effects of street flooding, fire, construction damage and human error and it’s quite clear no network is infallible.

Organisations are increasingly implementing fixed wireless access as a central part of their cloud contingency measures. Many organisations implement wireless services as a secondary network because the network resides with its own true diversity from traditional terrestrial networks which are typically used as primary links.

Fixed wireless is the ideal back-up network because it provides:

•True redundancy. In bypassing terrestrial networks, the fixed wireless network is protected from breaks in fibre optic and copper networks caused by civil works, rain and other activities.

• Scalable bandwidth. Your redundant fixed wireless network can operate at 2-4Mbps and scale quickly up to 1Gbps to mirror your primary network in the event of a primary link failure.

• Rapid deployment. The equipment is straightforward to install and configure. This also makes it portable in terms of service relocation and an efficient option for temporary and last-mile implementations.

• Value. A fixed wireless service is more cost effective per megabit when compared to the recurring monthly cost of leased fibre (plus potential expensive trenching costs).

• Fast. In terms of performance, fixed wireless services can support synchronous speeds up to 1Gbps perfect for large file transfers, simultaneous users or streaming media of any type.

Businesses are reliant on fast, secure and uninterrupted connection to mission-critical applications and services via the cloud. The most effective solution is a second redundant network via fixed wireless.

These days, companies must consider continuous network connectivity to be critical to their business operation, as the cost of a potential outage from a business

Eliminating departmental friction within MSPs
By Staff Writers
Sep 12 2012
9:47AM