Cloud players must be more than middlemen 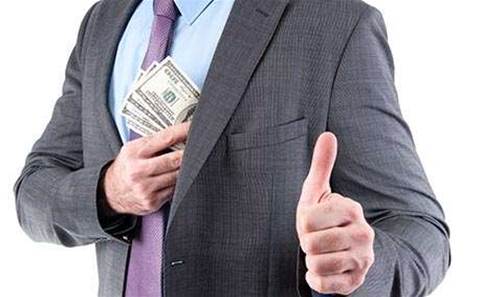 How successfully can the channel transition from reselling on-premise solutions to ‘reselling’ (for want of a better verb) cloud services? It’s a conversation that never goes away here in the CRN offices, and one that goes hand in hand with discussions of the threat posed to storage and server vendors by cloud-based consumption.

Looking at the financial results of some of the mega-vendors, it is clear that the arrival of low-priced cloud is already taking a major toll on business. No one, it seems, is safe – AWS’s new plug-in to port VMware workloads into its cloud being just another volley in the cloud war.

For partners that have traditionally offered managed services, especially hosting, the rise of cloud has forced some tough questions. As Nate Cochrane reports in this month’s cover feature, partners must now decide whether to continue building out infrastructure – whether on their own site or the client site – to host client workloads, to partner with data centre operators or to saddle up with public cloud providers.

If choosing the third option, be careful. As Sholto Macpherson writes, there’s a big risk in purely trying to clip the ticket on public cloud. With little value in mere middlemanning subscription services, success in the cloud channel demands partners offer more value, the kinds of smarts that saw some local integrators named among the world’s best in the lead-up to Microsoft’s World Partner Conference.

One of those companies, Object Consulting, has expanded from its core business of systems integration to run some standout cloud integration projects, such as its award-winning Azure deployment of an extreme sports streaming video service, which we cover in depth this issue.

But while some clever companies are seeing real, tangible business in cloud integration, how realistic is it for the bulk of the channel? In a guest column this month, mainstay of the Brisbane reseller scene, Sundata’s Kon Kakanis, says rather than getting swept up in the cloud hype, partners have a responsibility to help customers see through it to the client’s actual business need.