Create wireless hotspots on the spot 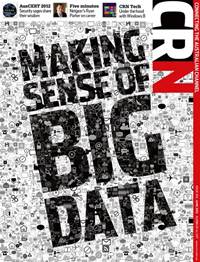 This article appeared in the June 2012 issue of CRN magazine. 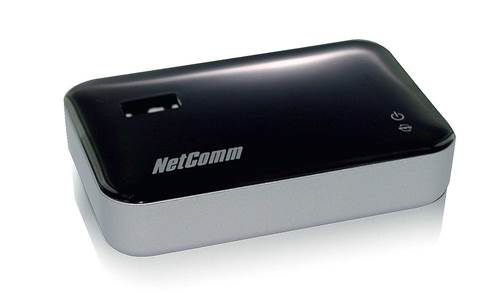 Billed by the company as one of the world’s smallest devices in its class, the pocket-sized M2 works with any 3G/4G USB modem to create a wireless network connecting multiple devices and is specifically optimised to run over Telstra’s 4G LTE (longterm evolution) mobile network, currently being rolled out around Australia.

NetComm added “wireless” to its name last year to indicate its dedicated focus on the red-hot area. The company’s general manager Danny Morrison says the launch of the M2 is timely given the proliferation of mobile devices from smart phones to tablets ,gaming consoles as well as the continued popularity of the more traditional laptop.

“The M2 is among the smallest of its kind and is designed to give personal and business users easy multi-device access to the superior speeds, capacity and response times of Telstra’s 4G LTE network,” Morrision says.

NetComm says the M2 works with most USB modems on the market including Telstra’s own 4G USB product and is designed to simultaneously connect multiple devices to 3G and 4G networks on the one broadband plan, leading to greater network efficiency and reduced costs.

The product also boasts an Ethernet LAN/WAN port to support fixed connections, allowing for instance, users on the road to transform a hotel’s wired Ethernet connection into a wireless hotspot supporting the sharing of several devices.

It also sports an internal antenna to maximise signal strength as well as a wall adapter to enable quick and easy recharge from a power point. The N150 M2 retails for $79 through Telstra dealers.

The M2 is compatible with Telstra’s 4G USB modem and most 3G USB modems; and simultaneously connects multiple devices to 3G/4G networks on a single broadband plan for increased efficiency and reduced costs.

This article appeared in the June 2012 issue of CRN magazine. Subscribe now