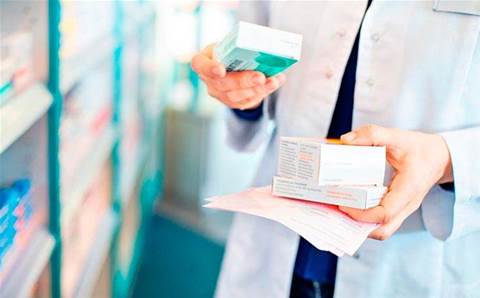 Australian Pharmaceutical Industries hosts one of the world’s biggest Magento ecommerce instances by revenue, transacting some $1.25 billion a year through its MyAPI product ordering portal.

So when the company recognised it could no longer rely on a disparate set of hosting providers and wanted to push forward its server migration into AWS, it needed a partner who could shift MyAPI without causing any disruption to its operations and the many stores across Australia the relied on it to order their pharmaceuticals.

The MyAPI portal carries 30,000 products, supplies thousands of pharmacies and represents 50 percent of the company’s wholesale orders. On top of the importance of the platform and that it remained functional, API had a demanding timeline to shift, requiring a migration within three months from first engagement.

API sought to move quickly because of stability issues they were facing through existing providers, which could impact their revenue and customers if they faced an unreliable e-commerce platform.

Understanding the business ramifications, Nebulr designed, migrated and stabilised the myAPI portfolio into AWS and worked hand-in-hand with API to ease any pain points that arised, delivering the project under time and on budget in just four weeks.

Another challenge was that Nebulr needed to deftly act as something of a broker between itself, API and the previous hosting provider, which had not delivered the performance required by the client. Being able to understand the existing environment to ensure of healthy transition meant having access to it, hence Nebulr held key stakeholder workshops to keep teams on the same page to ensure the transition went over without incident.

Part of the delivery also had Nebulr refactor the application using AWS tools instead of just shifting wholesale to standard EC2 instances with autoscale. Nebulr made use of Amazon's multi-availability zone setup for high availability, Amazon ElastiCache and Amazon Elastic File System NFS file services to update the quality and scaling efficiency of the MyAPI application

“The Priceline site can now scale from its typical footprint of six servers across the three AWS locations in Australia to 40 or more instances during its biggest two-day cosmetics promotion,” he said.

Nebulr is a finalist in the 'Customer Experience' category in the 2018 CRN Impact Awards. For a list of all finalists and further details on the awards, please head to the CRN Impact Awards hub. The awards take place during the CRN Pipeline conference. You can get more information and purchase tickets here.

Eliminating departmental friction within MSPs
By Michael Jenkin
Apr 10 2018
6:00AM