CRN Channel 360 research: IT providers think cloud is all about price. Buyers disagree 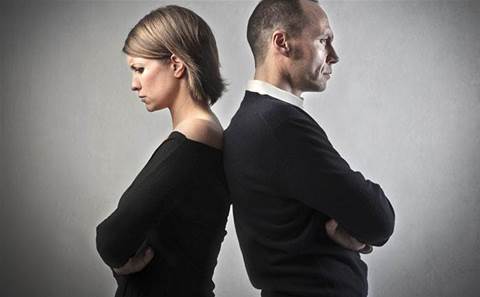 We embarked on a major survey of end users and IT suppliers across the readership of CRN and our sister title, iTnews.

The survey was focused primarily in investment strategies for IT products and services, and in particular sought to understand stakeholders’ views on the shift toward cloud computing.

Why do we call it the ‘Channel 360’ survey? We asked all sides of the IT supply chain – and they answered.

More than 150 customers, more than 200 channel partners and more than 100 vendors took part in the research, which ran online from November 2016 to January 2017. The results were first published at our CRN Pipeline conference in Sydney and Melbourne earlier this year.

Respondents included top executives from many of Australia’s biggest customer organisations, IT solution providers and global IT vendors operating in this country.

The results shine a light on the areas where IT buyers and suppliers agree, and where they are out of alignment. For example, while all groups agreed that security and network connectivity were barriers to cloud adoption, they had distinctly different opinions on what is driving demand for cloud technology.

We hope the findings can help IT providers who read CRN to better align their sales and marketing strategies with customers’ true motivations around IT and cloud investments.

THE JOURNEY TO CLOUD

What describes customers’ approach to IT and cloud investments?

Suppliers think customer organisations are much further along the journey toward hybrid cloud.

However, the majority of customers themselves tell us they are still hugging their data centres or only in the beginning stages of cloud transformation. 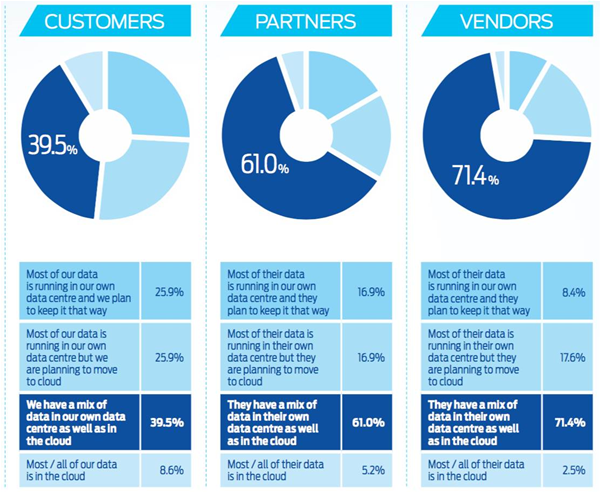 What describes customers’ approach to IT and cloud investments?

WHERE DATA SHOULD LIVE

If customers could only host their organisation’s data in one place, where would they feel most comfortable?

No-one agreed on this one, and each group showed a personal bias over the best option to host data. Channel partners believe customers would be most comfortable with an Australian service provider.

However, a majority of customers who completed our survey – nearly half – still prefer to host data running on infrastructure in their own data centre. 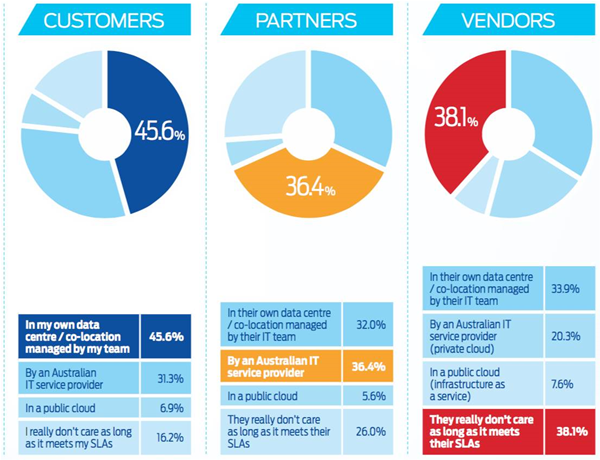 If customers could only host their organisation’s data in one place, where would they feel most comfortable?

What motivates customer organisations to consider going to the cloud?

Is cloud migration all about cost? This area marked the biggest disparity between IT buyers and suppliers who took part in the Channel 360 survey.

Customers tell us that their cloud decisions are all about agility – the ability to get access to new features and functionality, and to deliver projects faster.

However, suppliers think that customers are fixated on the cost savings of cloud above all else.

While all three groups agreed that reducing spend on IT hardware was a benefit of cloud, channel partners and vendors also ranked cost-cutting on internal IT staff as a top three reason for cloud investments. Customers ranked this way down at eighth place.

What motivates customer organisations to consider going to the cloud?

What do customers see as the biggest risks/downsides of going to the cloud?

Customers and suppliers all agree that security concerns are the number one barrier to more cloud adoption.

Customers and partners also agreed that internet speed was the second biggest barrier. 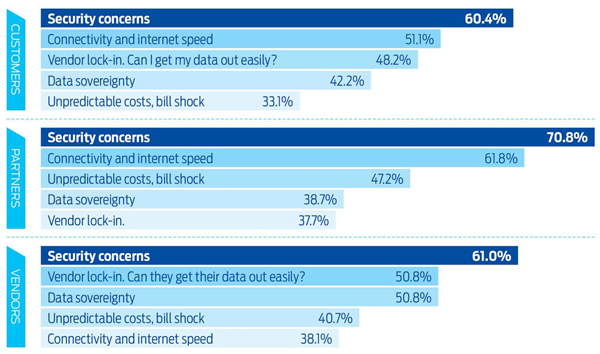 What do customers see as the biggest risks/downsides of going to the cloud?

Considering the increasing scale and capabilities of public cloud providers (such as AWS, Microsoft and Google), do you see a long-term future for service provider clouds run by Australian providers?

While all three groups saw a future for Australian service provider clouds, the MSPs themselves were the most pessimistic, and customers were the most upbeat.

While optimism from customers may offer some comfort to Australian IT resellers and system integrators considering diversifying toward a managed services model, the data was far from a resounding show of support for Australians MSPs.

Building a service provider cloud is a significant investment, and although a majority of customers suggest this market will remain viable, question marks remain in a world where the public cloud players keep gathering pace.

Do you see a long-term future for service provider clouds run by Australian providers?

Which of these purchasing models is better for your organisation?

A significant percentage of IT suppliers (both channel and vendors) saw opex as preferable for their business.

Which of these purchasing models is better for your organisation?

While there is a perception that partner programs have struggled to keep up with changing customer demands around consumption models, channel partners are evenly split as to whether vendors have aligned their programs appropriately.

Perhaps unsurprisingly, vendors are much more sympathetic to their own program while more critical of the broader vendor community. But a third of vendors think their own program is ill-suited to customer preference: a damning statistic.

Are partner programs aligned with the ways customers want to buy?
Got a news tip for our journalists? Share it with us anonymously here.