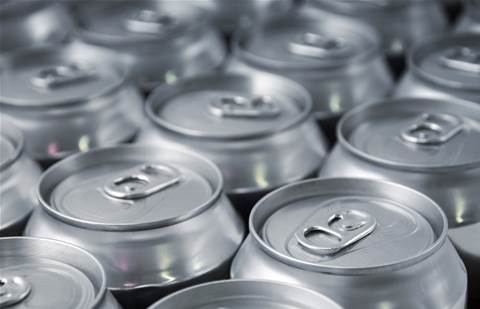 Managed services provider Advent One has been named a finalist in the 2021 CRN Impact Awards under the Modernising Infrastructure category for its work with Tomago Aluminium.

Headquartered in Tomago, NSW, Tomago Aluminium is a major aluminium smelter, producing some 585,000 tonnes of the metal every year, or 25 percent of Australia’s primary aluminium output.

The company sought to replace its Amazon Web Services-based public cloud environment to a new on-premises setup, after reporting control, visibility and flexibility issues with its SAP HANA ERP software. Tomago also wanted to cut down its costs.

Advent One also teamed up with Melbourne-based SAPworks to assist with data migration for Tomago’s SAP applications, with the aim of reducing the company’s reliance on its outgoing outsourcing services provider.

“Working with Advent One has been like an extension of the team – with specialised, deep knowledge and resources available right when we need them,” Tomago Aluminium IT superintendent Dennis Moncrieff said.

“Advent One made our transition to private cloud a simple and efficient task – their thorough approach to all facets of the migration meant a quick and speedy move. I’d recommend Advent One if you are looking to make the change.”

Moncrieff added that Advent One providing access to its monitoring systems gave Tomago’s IT team full visibility into the cloud’s performance and would help act on insights and provide recommendations and remediations/support.

“Management has seen considerable improvements in processing times, so they are very happy,” he added. “Cost consistency is also a big improvement so we can deliver better for the business at no extra cost.”

Advent One said it was able to get the new systems up and running after seven days since the hardware arrived at Tomago's offices, citing the help of Red Hat’s Ansible automation platform to automate the entire deployment, and also replicate the SAP HANA system from the previous AWS environment.

Some of the improvements Tomago reported include a reduction in reporting time from 158 minutes to 108 minutes; a reduction in CPU core usage from 32 per HANA instance on AWS to 8 per instance with IBM Power; a 66 percent faster end-of-month processing for the finance department; and more.

Red Hat director of partners and alliances Garry Gray said, "Advent One's project for Tomago Aluminium is one example of the many innovative solutions they have provided to our joint clients."

"These solutions include a Red Hat foundation augmented by other technologies that showcase Advent One's unique expertise in architecting best in class and commercially effective outcomes for customers."

Eliminating departmental friction within MSPs
By Nico Arboleda
Sep 14 2021
6:32AM