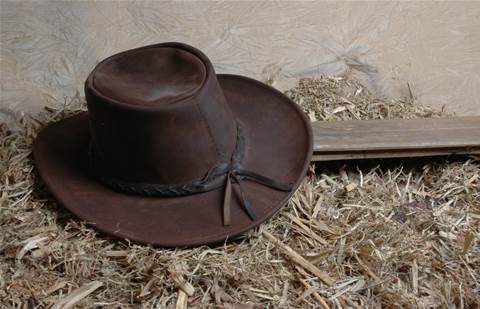 Coffs Harbour-based C3 Group has been named a finalist in the 2021 CRN Impact Awards under the Trusted Systems category, centred around its work with Akubra Hats.

Kempsey, NSW-headquartered Akubra is a manufacturer of Australian bush hats made of rabbit fur felt, as well as other hat styles. The company had been facing “a rapidly increasing number of cyber attacks” against its core IT infrastructure.

The retailer engaged with C3 Group, its long-term IT services partner, to improve its cybersecurity and also alleviate pressure from its network and wireless infrastructure.

C3 brought in solutions from WatchGuard Technologies, including its T35 Firebox firewall, wi-fi access points and Panda Security offerings. Some switches from Ruckus were also sourced, and the project was also supported by distributor Leader Systems.

“Deployment of the WatchGuard T35 Firebox with Total Security Services was very straightforward and essentially a matter of plug-and-play. C3 Group worked with us to ensure it would provide the protection we required for our email system and core applications,” Akubra general manager of operations Ron Palin said.

“We have essentially eliminated the thousands of daily attacks we were getting against our Lenovo server. For some staff, this has translated into a saving of between two and three hours each day because of the dramatic reduction in the volume of spam email they have to
deal with.”

With the new security features, Akubra staff also receive regular reports from C3 about attempted intrusions that have been detected and how they were neutralised.

C3 credited its established and long-term relationship with Akubra for making the project possible, with the MSP understanding Akubra’s needs and deploying the tech where needed. In addition to on-site visits, the two companies had regular conference calls to maintain communication.

“You can waste a lot of time on IT and these changes mean I am able to focus my attention on the areas that will add most value to the business. I like the fact that someone can’t get into my network without me knowing about it,” Palin said.

“At the same time, we now have a simplified, one-stop shop for our security with WatchGuard’s network security, advanced endpoint security, multi-factor authentication, secure networking, and threat detection and response capabilities.

“Thanks to C3 Group and WatchGuard, we now have in place a level of security that will support the company as it continues to grow in the months and years ahead. I no longer have to worry about our security. It has changed from being a constant concern to something I only have to think about once a month.”

Eliminating departmental friction within MSPs
By Nico Arboleda
Sep 24 2021
10:50AM