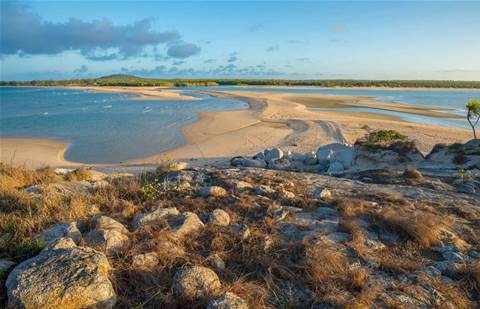 Managed services provider Calibre One has secured a place as a finalist for the 2021 CRN Impact Awards under the Modernising Infrastructure category for its work with engineering firm Yolngu Business Enterprise (YBE).

The story below was originally published on CRN on 19 May 2020:

Calibre One has migrated the infrastructure of engineering, mining and environmental management service provider YBE to the cloud.

“If the electricity or internet connections are disrupted, our office in Darwin can’t access our company files,” YBE accounts officer Ilizebel Venter said.

Grabbing the hybrid cloud opportunity with Lenovo and Azure Services
By Nico Arboleda
Sep 16 2021
6:49AM