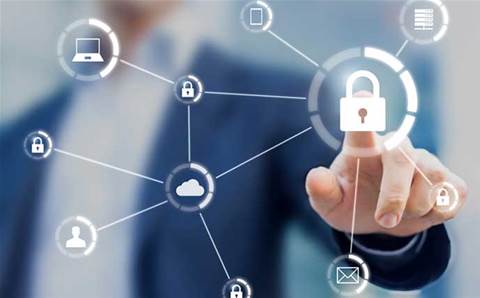 Sydney-based Eureka Funds Management and its multi-billion dollar portfolio became part of a trillion-dollar portfolio after it was acquired by France-based AXA-IM Real Assets in 2018.

AXA-IM manages close to $1.2 trillion in assets worldwide, so as part of the deal, some elements of Eureka’s IT infrastructure had to be integrated with AXA-IM’s.

OBT, which has had Eureka as a long-time customer, was tapped to upgrade the company's IT systems and security posture within a six-week period before the fund manager rebranded to AXA-IM Australia and merge with the multinational's own IT systems.

OBT also had to upgrade its service capability to pull off this task, as it usually caters to medium-sized firms.

“The project was complex in that from start to finish, the cross-border team had just six weeks to rip and replace the old network, implement IP telephony, and transform the client’s infrastructure while meeting the French parent’s uncompromising cybersecurity standards,” OBT said.

“As the project was managed over ten time zones — with all work completed on Paris time — so OBT did much of the work in the Australian night. This required a massive commitment on the part of OBT.”

OBT said all the work was done with no downtime on Eureka’s network, so staff were able to continue with their day jobs as the company was running major transactions at the same time.

Eureka and AXA-IM staff also had a direct line to OBT bosses and senior security specialists that were on call 24/7 during the period.

The work was completed in 37 percent of the time typically required for a project of that magnitude, OBT claims.

"Although OBT was the legacy ICT partner for Eureka and had successfully provided services to the Australian investment house for 15 years from start-up, OBT’s comparatively small scale could have counted against it managing the merger of ICT resources between the two financial houses," Muller said.

"However, so confident was Eureka’s management with OBT’s skill set and professionalism, they were very supportive of the ongoing engagement."

OBT is a finalist in the 'Trusted Systems' category in the 2019 CRN Impact Awards. For a list of all finalists and further details on the awards, please head to the CRN Impact Awards hub. The awards take place during the CRN Pipeline conference. You can get more information and purchase tickets here.