Do telcos still suck at IT acquisitions? 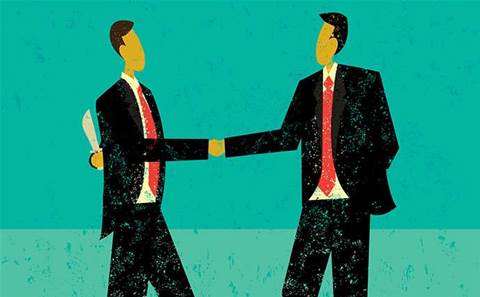 The great irony of telcos buying integrators is that they are famously poor at integrating them.

Past missteps clearly haven't deterred the carriers, though, with another award-winning Microsoft partner, Readify, getting snapped up by Telstra, amid the telco's other 2016 purchases of Kloud and MSC Mobility.

Many in the Australian ICT technology would be forgiven for a palpable sense of déjà vu. Remember Kaz Group? Telstra spent $333 million to buy Kaz in April 2004, then flogged it off for $200 million five years later. (We could also stretch our memories back even further and look at Telstra's 1997 Advantra joint venture with IBM and Lend Lease, which became Telstra Enterprise Services before being mothballed and rolled back into the telco in 2002).

The Kaz transaction was widely deemed a failure, and insiders suggest the loss was even greater than the numbers indicate, after the carrier stuffed the sale to Fujitsu with pre-existing IT services contracts with blue-chip clients Qantas, Woolworths, NAB and Westpac.

It was seemingly such a misstep that David Thodey – then Telstra's enterprise and government group MD, and later its CEO – said around the time that the telco "no longer considered ownership of an IT services business to be a core part of Telstra's strategy". 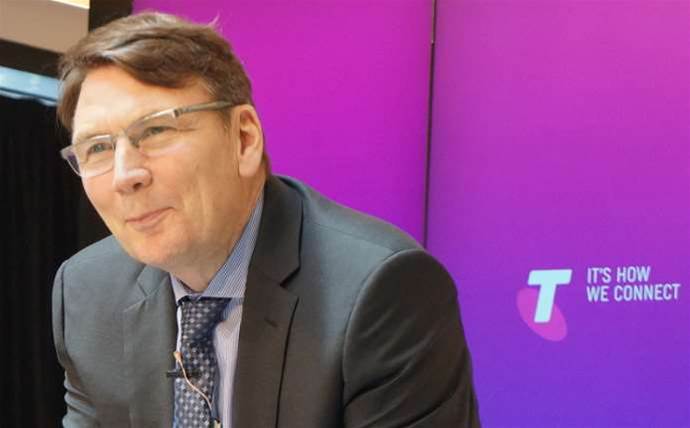 How times change. By 2013, Telstra was again on the acquisition trail. Between August 2013 and October 2014, the carrier snapped up NSC Group, Bridge Point and O2 Networks. Now the telco is at it again, buying Kloud, Readify and MSC Mobility in the space of six months.

What is so different since Thodey's 2009 comments? Not the chief executive – NSC, Bridge Point and O2 Networks were purchased all under his watch.

Nor has there been a change to the fundamental differences between a carrier and an IT services business. Carriers are scale operations, that make massive capital investments in infrastructure, after which profits are driven by onboarding vast numbers of customers to their services, with as little human interaction as possible. IT service providers don't scale easily: they're based on expensive headcount; acquiring customers is costly and time-consuming.

Look at these 2009 comments from Mike Foster, the former Kaz managing director who became chief executive of Fujitsu Australia. "Telstra was always saying you've got too many people. [Telstra CEO Sol Trujillo] wanted to reduce my workforce. Sol could build another network but for me to grow I had to add more people."

Perhaps what has changed is Telstra's ability to understand and integrate these acquisitions. From the top-level numbers, Telstra's shift into IT services has been a roaring success – the Network Applications & Services unit now turns over $2.5 billion.

(Let's be distinct in talking about enterprise cloud and IT services as opposed to Telstra's multi-cloud strategy. Connecting infrastructure-as-a-service platforms such as AWS, Azure and SoftLayer is just an extension of the data business, while selling SaaS downloads from its Apps Marketplace is the same kind of high-volume proposition as shifting handsets.)

Beyond anecdotal evidence, it's hard to grade the success of any acquisition. Getting hold of granular detail once a mid-sized IT firm is sucked into the multibillion-dollar P&L of a Telstra or a Singtel is impossible.

CRN spoke to many senior executives who had been close to these deals, including owners who had sold their business to carriers. They largely spoke on condition of anonymity due to confidentiality agreements or an unwillingness to create friction with powerhouses like Telstra and Optus.

But first, a question worth asking – why do telcos want to acquire IT solution providers anyway? One technology CEO, who sold his company to Telstra, reckons carriers want to avoid the commodity trap and remain relevant to business decision makers, not just CIOs and purchasing departments. They don't want to be the plumbing or electricity. "As important as they are and as important as their network infrastructure is, they are going the way of power generation. We can't do without power but it is heavily commoditised.

"Technology became the obvious fit. It's the most disruptive industry and the biggest opportunity to leverage that core network. What drives the network? Technology drives the network. Mobility and cloud platforms are driving their services – 'so why don't we get into that and help our customers increase demand for our core services?'"

The rationale is sound. However, past executions have left a lot to be deserved, right?

Asked whether carriers' IT acquisitions had been the huge failures many perceive them to be, the former managing director of one well-known Sydney MSP suggested reports were greatly exaggerated. "They tend to buy the businesses for very different reasons than we think they are buying them. They could add network management to the top 10 percent of their clients and make a massive profit off that. The donor business looks like it is bad shape but they have built a much better widget."

He suggested this was the case with Optus, which acquired Alphawest in 2005. "I think they moved away from their basic business of being a system integrator and they created quite a lucrative network management business. The old business might look like a bit of a disaster." 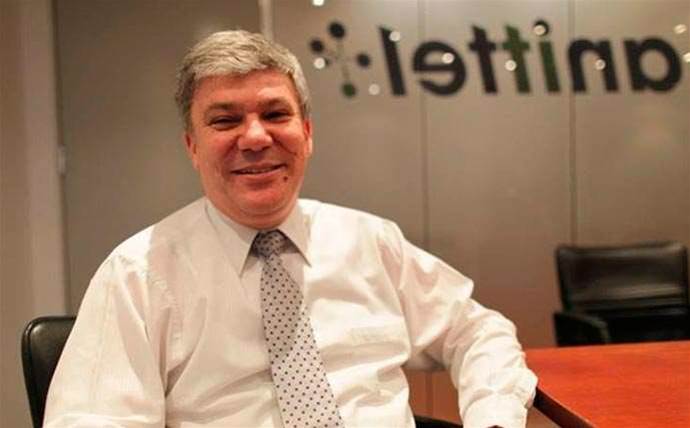 Kaz founder Peter Kazacos, who went on to run Anittel

Peter Kazacos, who sold Kaz to Telstra, says the perception the transaction was a commercial failure is wrong. "They actually made money on the subsequent sales. They sold Kaz for more money than they purchased it for. What people tend to forget is that Kaz was a number of components. There was the Kaz IT company, the mainframe business, which was separate, and the industry superannuation business. I can't go into the financial details, but if you add them all together, it was more than what they paid, so from a business transaction, it was successful. But in terms of keeping the good staff, it was unsuccessful."

For Kazacos, problems stem from the fundamental differences between telcos and IT service companies. "Integrators are services businesses with employees that deliver the services – employees are the primary resource. Whereas for telcos, the primary resource is data going through wires, which doesn't use people. One of the big metrics that an integrator looks at is low churn of staff. I don't think that is the metric in telco – the churn they look at its churn in and out of the services."

Next: Cracks start to appear