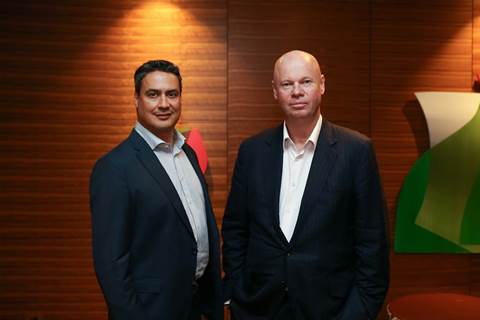 Fyrtarn is seeking to solve one of the trickiest problems for enterprise, Apple device management. Its laser focus has seen it rank seventh in the CRN Fast50 2020.

The company made revenue in Australia of $5.2 million in 2020 at a growth rate of 145 percent, with additional revenue in New Zealand. It has offices in Victoria, New South Wales and Queensland.

Founder and CEO Andre Sole told CRN the origin of the name signals the company’s intent.

“It’s Danish for lighthouse,” he explained. “When we were first setting up the company, we wanted to show the way we really think about employee engagement about making your staff productive and happy.”

“Traditionally, big enterprises have always struggled with Apple,” Sole told CRN. “So we came in to help them use Apple better.”

“Apple is either so locked down that they can't use it, or it's not secure. And these are people developing mobile banking apps, serious stuff.”

“You can actually do it straight out of the box,” Sole explained. “So the customer buys a new Mac and once we have the serial number, it gets registered, configures the device security to your role and gives you the software you need.”

The app, launched this year, is listed on Apple's App store for iPhone and iPad and has been integrated into Cisco Meraki’s networking offerings. Fyrtarn is currently working on a Windows implementation. The company deals exclusively with Cisco for its networking solution and also offers WebEx implementation.

For Sole, this is Fyrtarn’s true differentiator, consistency through software.

“When you talk about operating and using your technology, part of the issue is that it can be very inconsistent, because it's often people driven. Hiring and retaining good people, and keeping them motivated in those roles, can be difficult. By moving that whole challenge to software, you get a much more consistent, less expensive and better outcome.” 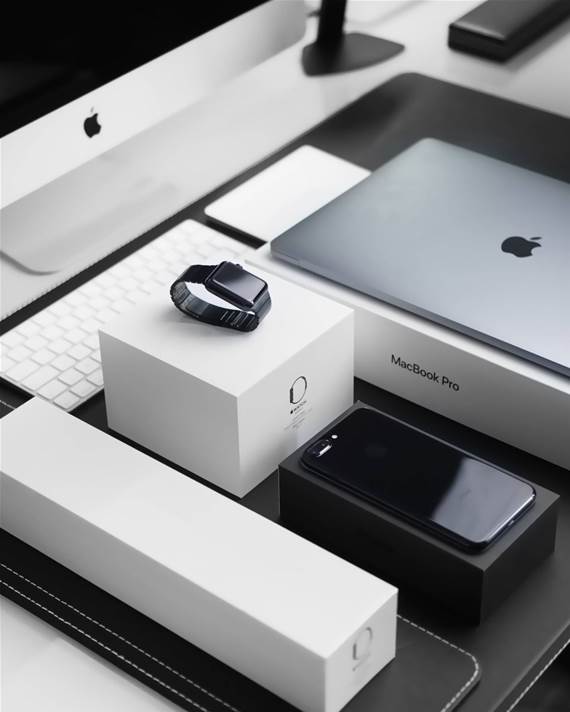 The largest part of Fyrtarn’s growth in 2020 came from its enterprise clients in the financial sector. The company counts three of the big four banks and the country’s two largest insurers amongst its clients.

The company does resell Apple devices but can also work with other Apple resellers if the customer prefers. For procurement, Sole said Ingram Micro and Westcon were the company’s two most important distributors.

“And they're fantastic,” Sole said. “Actually, they do all of our fulfillment over logistics. We think of them as our outsource warehouse. They're incredibly responsive, the pricing they give us is top notch, I can't say enough good things about them.”

Apple device management is traditionally one of the most time consuming processes for enterprise IT, but Sole said that by introducing bespoke software into the mix, organisations can begin to improve device management across the board, not just with iOS devices.

“What's amazing about it though, is that it gives them the opportunity to actually go back and look at why they've made certain decisions,” he said.

“If you've only been using Windows, you made a decision 10 - 15 years ago that x is going to happen. That's been put into place and you haven't really had to look at it again.

Sole said that this process allows its customers to reassess decisions they have made and validate or adjust the procurement process.

“It actually, almost in reverse, builds security policy for them which before has been hidden in technology.”

Following the release of it’s iOS app, Sole said the next big thing for Fyrtarn was growth and the company has a seed round planned in the US, which Sole sees as the company’s biggest potential market.

“For the past couple years, we've been growing, but internally and really focused on the delivery,” Sole said.

“Now we're starting to get some recognition, compare ourselves to others, be excited and celebrate what we've achieved.”

Fyrtarn is also about to expand its physical presence in New Zealand with two new hires. The company already has a large contract in the country under its belt.