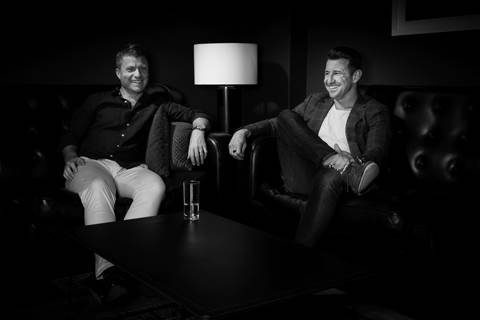 Eighty20 Solutions is an organisation started by two former Westpac employees in part out of frustration of not seeing value from technology implementations. In just over three years, the company has become one of the leading technology consultancies in the country.

The Sydney-based enterprise consultancy, founded by John Kelly and Justin Rees placed fourth in the CRN Fast50 2020. This year, the company achieved revenue of $16.8 million at a growth rate of 193 percent.

Eighty20 also has a presence in Victoria and Queensland and services clients with operations in every state and territory.

For Kelly and Rees, the company’s point of difference is in what Kelly calls its customer DNA.

“So we spent careers running large transformational programs as the customer for kind of the big four banks and government departments and probably a 50/50 split.” Kelly explained.

“We understand the plight of the customer, the pain points that they face. We don't lead in with technology we lead in with what are the business pain points we're trying to solve, we align strategy to those pain points. I guess another key differentiator between us is the value we place on change, adoption and training.

Kelly told CRN that only once the customers' business pain points are addressed, does Eighty20 begin to talk about the technology itself.

“It's kind of flipping the equation on its head a little bit. We focus on end user outcomes and what that means to the business as well as what it means from a business case perspective. Tying all those elements together gives us a competitive advantage." 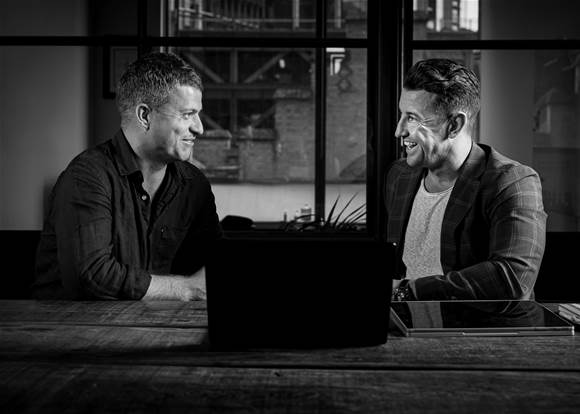 Kelly and Rees have also built a cohesive team around them. From first working together at Westpac in 2008, the two have had members of the current Eighty20 staff follow them to a number of organisations before launching the company. Kelly said that approximately 80 percent of Eighty20's current staff have worked with Rees and himself in some capacity for over 10 years.

“We've had the opportunity to really grow our team over that period and develop that cohesion. So that's a really strong point. When we launched in 2018, we had a formidable delivery capability from that point.”

Kelly also pointed out the relationship the company has with its most important vendor, Microsoft.

“We focused strategically on the Microsoft relationships in starting the business, delivering best of breed solutions, but also working with Microsoft on that customer lens to say it's not just about technology, it's about the customer and those business pain points and what they're trying to solve.”

Eighty20 also delivers solutions from Citrix and VMware which are complementary to Microsoft’s offerings.

However, for Eighty20, the biggest thing the company brings to its clients has nothing to do with technology, it is about change management.

“Our philosophy has always been that technology is only as good as the problem it is trying to solve and if people are actively able to use it,” Kelly said.

“If we're trying to increase productivity, what does that mean? It's got to be measurable. It's got to be tangible. And so change adoption training is a key part of what we do.”

The company made its name deploying modern workplace solutions from Microsoft but has since expanded into the vendors Power BI solutions and Azure. It is in the cloud where co-founder Rees sees the biggest potential for future growth.

“I think that the cloud migrations will probably be a larger part of our revenue if we look over the next three years,” he said.

“We are a transformation company, companies look at us for big projects that need that level of governance and structure and breadth of capability.

"Now, for moving companies to the cloud, we saw pre COVID, but certainly more so since COVID, more and more desire for bigger engines to move efficiently to the cloud. We've been doing that for some customers and will be doing it for a lot more." 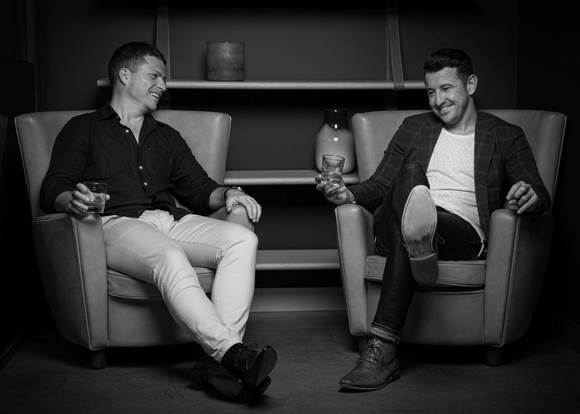 Kelly and Rees said much of the company’s success in 2020 had come from the financial services, retail and media sectors, but Eighty20 also had a number of wins with government agencies.

“It's been a long three years, It's been a fun three years. Like all partnerships, we've had our ups and downs. So I think for us personally, as business partners and co founders, [making the Fast50] is a huge accolade,” Kelly said.

For Rees, the best a consultancy like Eighty20 can do is align with what the customer organisation needs and success will follow.

“We try to zoom every conversation back to that," he stressed. "Not to commercials, commercials really need to be kept very, very, very far away from delivery in our experience, as far away as possible. But you need to keep people aligned on what success looks like. You don't want the company to lose its control of an outcome, even if they trust us for its execution, you should be able to pivot towards what's best for the client.”