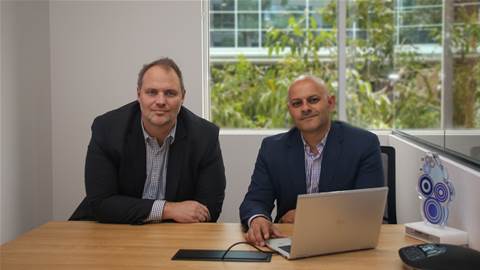 Sydney-based Platinum Technology is an enterprise consultancy and managed services provider with customers across the country and the Asia Pacific region.

In 2020, the company placed No. 5 in the CRN Fast50 and made more than $3.1 million at a growth rate of 174 percent. Co-founder Joseph Girgis told CRN that performance this year was down to the strong customer-centric values of the company.

“Those values and the way we present them to customers is what makes us different,” he said. “Every customer we manage has a site champion, or customer champion. A senior team member who's there, that the customer can go to and get to know personally.”

For Girgis ‘stickiness’ is more than delivering great outcomes, it is also about personal relationships.

“That's really brought us along a great journey, both internally with staff we're hiring, and in the way we present ourselves to customers, the way we interact with them, our level of engagement.

The second is migration as a service which involves migrating data centres, consolidation, and cloud migrations. Girgis said the company was ‘pretty strong’ in the Microsoft 365 and Azure spaces.

“That's been accelerated in this last year with COVID, you know, especially, you know, remote working and people wanting to get away from on premise and the management of it."

The third offering is projects as a service which is spearheaded by the company’s enterprise consulting team and focusses on government and the top end of town.

Rounding out Platinum’s product stack is its on-premise as a service offering. This includes data centre management and on premise infrastructure management. 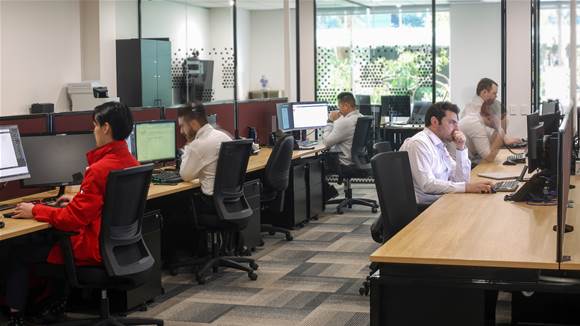 Girgis said the company’s strongest vendors in 2020 had been Microsoft, AWS and HP Inc. The company has also become a Telstra partner in the last three months and its main distribution partner is Ingram Micro.

Milestones this year included being named Ingram Micro Cloud’s partner of the year and being elevated to Gold partner status with Microsoft.

Platinum Tech’s co-founder said the company had also been working on its operational maturity by investing in sales coaching and increased technical certifications.

“Ten years ago we started as a small business, a two man shop, and we took on any business we could,” he explained.

From those initial customers in the SMB sector, the company has for the last five years been attracting increasingly larger customers.

“We've grown and the industries that we've found that we fit into quite nicely are banking and finance, health, legal and construction,” Girgis said.

This maturity has changed the way Platinum Technology works with its distributors.

“We do not need the solution architect or the support, we've got direct connections into Microsoft,” he explained.

Girgis said what had helped this year was vendors assisting with the training and support to mature the business. Girgis said that marketing was one aspect of the business where investment from vendors such as Microsoft made a huge difference.

“It was great because we walked away with some assets, but it made us really think deeper into the need for marketing. So we've now engaged a marketing agency to manage our marketing, help us develop proper content and build some go to market strategies.

In terms of customer wins, Platinum Technology has had success locally and even expanded into Asia through an infrastructure project for JTrust Royal Bank Cambodia, the largest bank in that country. Broadly, Girgis tied Platinum’s growth to that of its long-standing customers.

“A lot of the work that we're doing is due to some Australian customers that are growing internationally, and we've gone along that journey with them for 10 years,” he said.

Girgis explained that this expansion from customers gave the company the opportunity to improve its IT management capabilities and services. 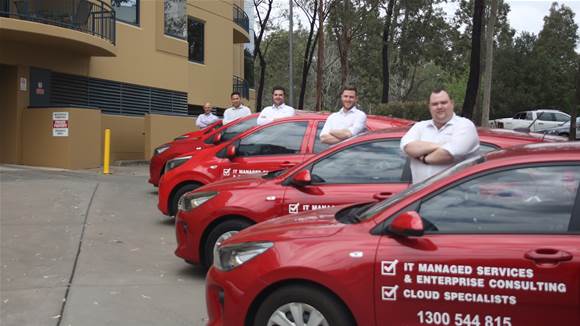 He said the next big thing for Platinum Technology was a continuation along the path it has tread for the last ten years.

“We have a number of customers that have grown, and that's going to really help us going forward,” he explained.

“As our Australian success stories expand and get bought out or buy out or other organizations, I think that's going to be an interesting journey as well.”