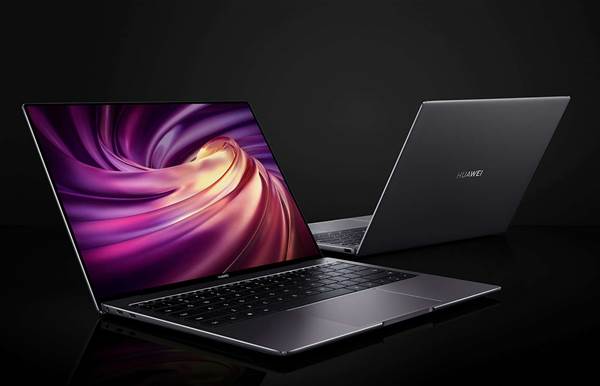 COMMENT  |  There’s no ignoring that Huawei’s Matebook Pro line up of PCs are sleek and powerful devices, worthy of any busy businessperson’s executive briefcase or European carry-all.

The questions partners might ask about them though probably include, ‘Why are these only sold in retailers?’ and, ‘Would business consumers be willing to give this brand a go when there are many well-known high-performance laptops in market already?’.

The 2020 model of the Huawei Matebook X Pro has arrived on the market here in Australia, where Huawei says it is targeting the prosumer/professional user. Despite this, it’s still sold only through retailers like JB Hi-Fi at a price of $3299, though Huawei says it is mulling using the business channel depending on how well the device performs in the consumer market.

The vendor said it could also, of course, fulfill direct corporate orders should the demand arise. So, in the case that Huawei does bring the devices to the Australian business channel, what is a Matebook X Pro like to use?

Pretty good actually. First off the device looks and feels good, it has an aluminum metal body with a smooth metal blasted finish. It weighs 1.33kg. The almost bezel-less 3K touchscreen display is really striking, and can crank out 450 nits brightness, sports a 1500:1 contrast ratio in a 3:2 aspect ratio. It’s a clear, vivid image.

The keyboard is also quite good. Ultrabook keyboards can’t offer the same tactile feel and travel as traditional keyboards but most on-the-go business people are happy to cop that. The Matebook’s keys feel responsive and fast. I could pretty comfortably crank out 79 words per minute with the device sitting on my lap. My fingers were bouncing freely from key to key and I was very impressed with the overall feeling. 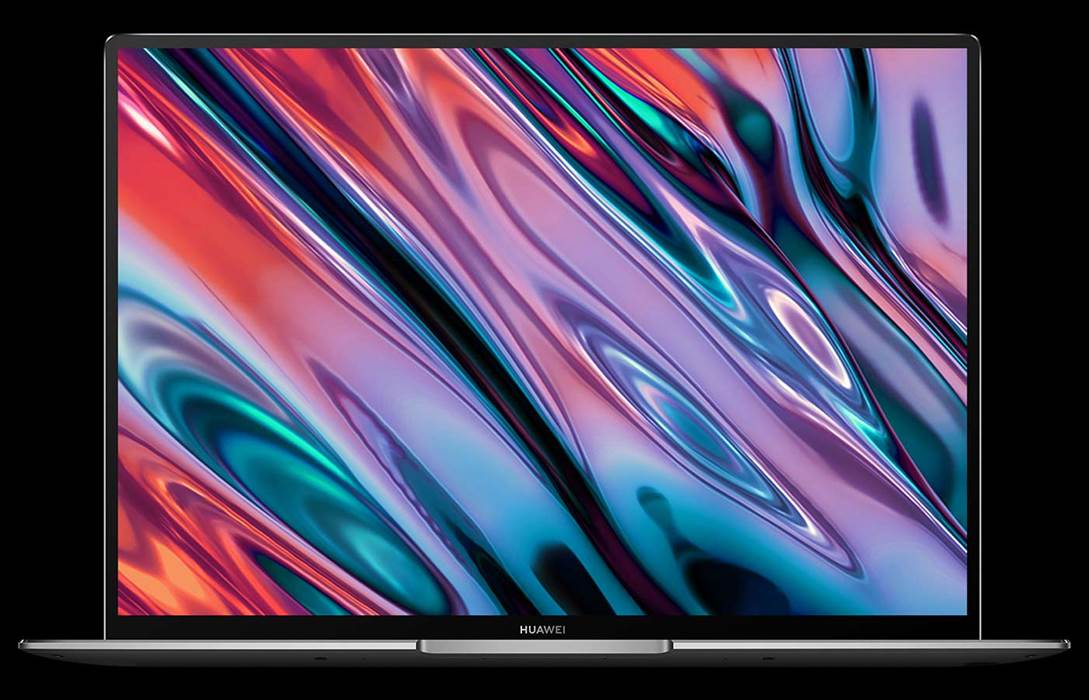 The device Huawei lent to CRN Australia internally sports a 10th generation Intel i7 processor (the i7-10510U), 16GB RAM, and a 1TB Western Digital SSD harddrive, specs that see the laptop boot to the Windows 10 login screen about 6.5 seconds after hitting the on/off button.

Running a combination of browsing, spreadsheet and writing tasks, things went smoothly. We don’t delve deep into benchmarking here but its a smooth running experience, suffice to say that there were no noticeable slowdowns in the tasks common business users would engage in.

The Matebook X Pro sports an integrated Nvidia MX250, which is intended to provide superior performance to other ultrabook onboard GPUs but is not intended to replace a dedicated graphics solution.

The solution supported raw 4K drone video playback without any noticeable stuttering and could deal with basic 3D modelling in computer graphics software Blender quite well.

I also downloaded online game storefront Steam and tested out Portal 2, which ran on high detail settings, 2XMSAA at 1440p at a consistent 60fps without drops.

Other features including a quad-speaker design which punches out serviceable audio, one-touch fingerprint unlock on the power button and a three-finger gesture for grabbing screenshots and more. Huawei is also touting its Huawei Share feature on the device, which is designed to allow wireless connectivity, operation and file transfer with a compatible phone.

The Matebook X Pro is charged via a USB Type C port on the left edge of the device, where you’ll also find one additional USB Type C port and an audio jack. On the right-hand edge is a single USB Type A. If users want to connect more USB stuff, they’ll need to go the dongle route.

The laptop has a 56watt battery which is stated to be fit for 13 hours of office work and 11 hours of non-stop browsing. Connectivity is achieved through wifi 802.11a/b/g/n/ac wifi, both 2.4ghz and 5ghz.

The webcam hidden under an F-line key makes its return, it remains a neat solution albeit with a new viewing angle some may take a while getting used to.

Given its competence across its internals, build and display, the question I’m left with is: could Huawei get this into the channel given the existing competition of well-known brands and performant ultrabooks? Could partners see themselves getting interest from their customers to roll out a fleet of these to a business, university or government department?

The current retail route to market and brand affinity (not to mention the government’s stance on some other Huawei kit right now) seem to be standing in the way of the vendor building up a potential B2B channel.

It will be interesting to see what continues to happen in the consumer space and if that begins to pique corporate interest. Matebook’s have previously sold well in Australia and it makes sense, the device is great.