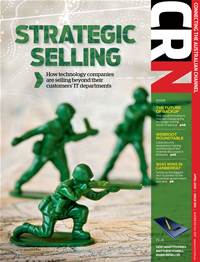 This article appeared in the April 2019 issue of CRN magazine. 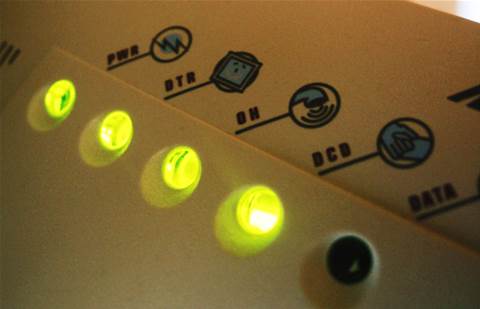 COMMENT  |  It was 30 years ago on March 12, that the World Wide Web was unleashed on an unsuspecting public.

Mostly, it went unnoticed, except for the army of geeks that, up until that point, had been using various forms of bulletin boards to exchange information.

The internet itself had been around for almost 20 years when the www thing arrived. It took a bit longer for the general public to realise what was going on, and that it might be useful, and before that, email was the only thing that mattered.

But the World Wide Web was something people could relate to even if they weren’t geeks. Pictures! Ooh! Of course, this created a jobs explosion for said geeks, as it was only they who could wrangle the code required in the background to make the pretty websites. And the pornography industry. It didn’t take that crowd long to figure out how to make a website. Or so I have been told.

But that was then. Nowadays, almost anyone can create a passably usable website by hooking into an astounding array of mostly free automated code generators. The freedom comes from the requirement that you run their adverts, and of course, you are encouraged to sign-up for the more wonderful paid version of their service. Don’t forget, there was a quite rigorous debate back in the day about whether the internet should ever allow commercial activity such as advertising.

Close call for the future Google and Facebook? Not really. Somebody had to pay for this thing after it escaped from the research labs, and advertising had successfully funded the previous mass mediums – print, radio and TV. Why change now? Too late now? Yep. The internet is mostly free to use after you pay your monthly stipend to the phone companies to get connected.

Sure, there are plenty of subscription opportunities if you’d like your information a tad more researched, and perhaps a tad more truthful.

However, you can just as easily pay to subscribe to websites which proudly boast they deliver 100 percent fake news. Something for everyone on the internet, and lest we forget, lolcats.

Of course, unless you’ve only been hanging out at the very first website (http://info.cern.ch), you’ll have noticed a phenomenon called social media, which has taken over almost everything, in less than ten years. If you’re reading this, I don’t really know how you managed to. I suppose even Rabid is on Facebook these days?

And yet, there are those among us who don’t and won’t use the World Wide Web. Give them time. It’s only been thirty years. I’m sure it took more than thirty years for many people to stop screaming “you’ll never get me in one of those!” after the first steam train/automobile/aeroplane arrived.

Heck, there are plenty of people still saying that about aeroplanes today. And with recent global groundings of entire aircraft fleets, who’s to say those folks are really so silly?

So happy birthday World Wide Web, one of the few modern icons whose real title contains fewer syllables than its three-letter acronym.

This article appeared in the April 2019 issue of CRN magazine. Subscribe now