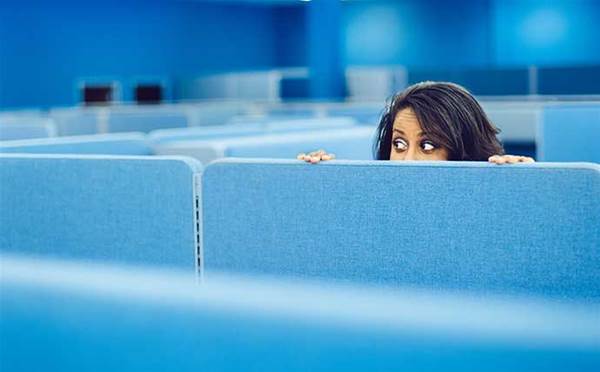 How do you track your cloud assets? Do you know what you’re running and where? It’s a question every organisation should be able to answer, but many can’t. Not only is this poor governance, but it can come at a high cost. Cloud servers are faster to procure than a box in a data centre and sometimes more expensive to run, which means trigger-happy devs can quickly blow up budgets.

A number of software developers have come up with visual tools to map out cloud resources. Drag-and-drop tools such as Revelo and VisualOps encourage system admins to sketch out their environments and update the graphic every time they add a new server.

These tools fall out of date when a cloud environment automatically scales up or down, says Pete Gatt, director and co-founder of Hava.

If AWS decides to add another server in response to a spike in web traffic, that change won’t be recorded in drag-and-drop styled software. An admin would need to manually update the reporting tool, which is “a bit of an anti-pattern”.

“The whole idea with modern technology that’s elastic and scalable is that you don’t want to be touching something manually,” says Gatt.

Instead, Hava polls AWS and Azure accounts for information on the current setup and updates the resource diagram automatically.

“The practice that AWS and other cloud providers push is that you should be automating [everything] and you should only be making changes through infrastructure-as-code,” says Gatt.

Many of their customers already had instances on AWS and Azure, often without realising it, and the challenge was to work out what was already running and what it did.

“Our customers say, ‘We know we’re running stuff, we just don’t know what it looks like or what it costs’,” says Gatt.

This raises problems during outages or consolidation. How does this instance connect to everything else? What does it mean if that database goes down?

Hava imports all instances from connected accounts and shows the configurations of each. “It’s a CMDB for the cloud,” says Gatt. (A configuration management database contains a record of IT assets and the relationships between them.)

One of the strengths of Hava is the ability to search across assets. This is particularly useful when AWS sends an email announcing that an environment is about to shut down. “You could have 30 accounts with 1000 servers,” says Gatt. “Finding that server and then working out what the impact is is almost impossible [without a dashboard tool]”.

Gatt and Martelletti launched Hava and Vibrato almost simultaneously after leaving another IT company. Vibrato has accounts with Myer, Officeworks, a couple of big retailers and gambling agencies, as well as in the power and retail sector.

Hava has 10,000 users worldwide. Customers include a European bank and a large US system integrator, says Gatt. The software company closed a $500,000 seed round with BlackBird Ventures and is about to start raising series A.

“We want to expand its capability into the visualised monitoring area,” says Gatt. Hava is adding support for Azure in the next couple of weeks and a security view that provides a visual picture of an attack plan.

The roadmap also includes a container and services view.

As cloud infrastructure continues to boom, Gatt sees many in the channel reskilling to maintain their relevance.

“The old school days of maintaining a server are almost gone. Anyone who would have traditionally been in the infrastructure space is in the devops and automation space,” he says.