How Mantalus' perfect cloud hit second spot in the Fast50 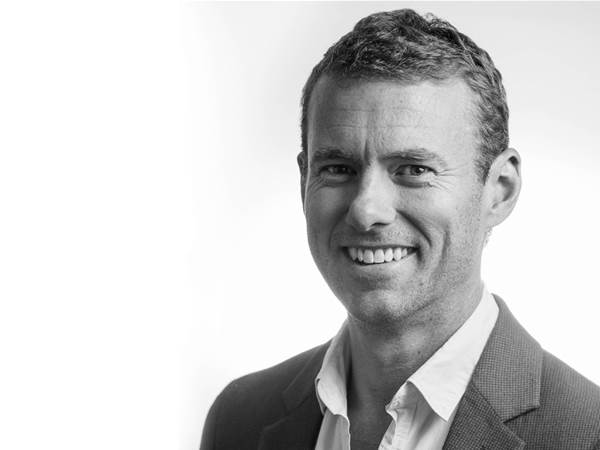 When three colleagues developed a knack for delivering innovative cloud services in their old jobs, they started to feel that their efforts might represent a model for a business.

Andrew Stevens, David Standfield, and Andrew Hendry – the founding executives of AWS consulting house Mantalus – had all been working in the traditional enterprise infrastructure space when the industry started to move towards cloud. When AWS switched on its Australian availability zone, the trio saw that local businesses were increasingly taking notice.

After some successes implementing AWS solutions into their own project delivery, Standfield and Stevens travelled to AWS’ re:Invent conference in the US to learn more. It made them realise they were onto something.

“We were expecting to find out all of these new and amazing things and see what the rest of the world was doing in terms of cloud adoption. We wanted to see if we were on the right track too,” Stevens told CRN.

“Once we got there, we realised we were potentially a bit ahead of the curve. We’d already done some pretty cool projects and we had patents for how to achieve good things with AWS. Considering that, we thought it was probably the right time to go out on our own.”

The trio sat down in early 2016 and started planning to give buyers an alternative to the kind of stock lift-and-shift cloud migrations they saw in the market. The business launched officially in 2017 with core offerings in specialised end-to-end AWS migration services, DevOps, security and networking. It now employs about 30 people.

“What we’ve been hell-bent on and where we’ve carved our niche in the market is re-tuning and refactoring applications and making them more cloud-native for much stronger return on investment over time. It costs more to do upfront, but you get so much more flexibility and cost effectiveness from the platform over time,” Stevens said.

With AWS sharing juicy leads and a growing reputation in the market, Mantalus has made big strides.

It now operates under the slogan "Cloud. Perfect" and has captured weighty projects, including a number in aviation, utilities and gaming, which have contributed to an impressive 2019 growth rate of almost 220 percent on revenue of $4.6 million, earning them second place in this year’s CRN Fast50.

Mantalus expects to move into more managed services in 2020, which will complement its project-based working model with annuity revenue.