How Westcon-Comstor built a warehouse and grew amid a pandemic 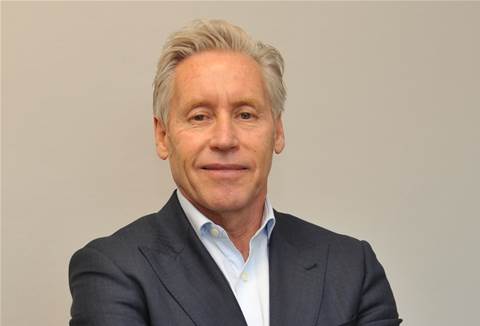 Expanding capability can be difficult for any organisation but throw a global pandemic into the mix and you have a unique challenge to say the least.

Westcon-Comstor had to contend with both of these challenges as it sought to keep partners and vendors happy during the construction of a new warehouse.

The distributor’s local boss Phil Cameron told CRN the plan was never to make a song and dance about the project but to deliver.

“The team has done an awesome job. We're really proud of what the team's done, but It goes right back to the planning,” he explained.

“We turned the soil back in September. From then until now, fortunately due to the weather, we were able to keep on track. 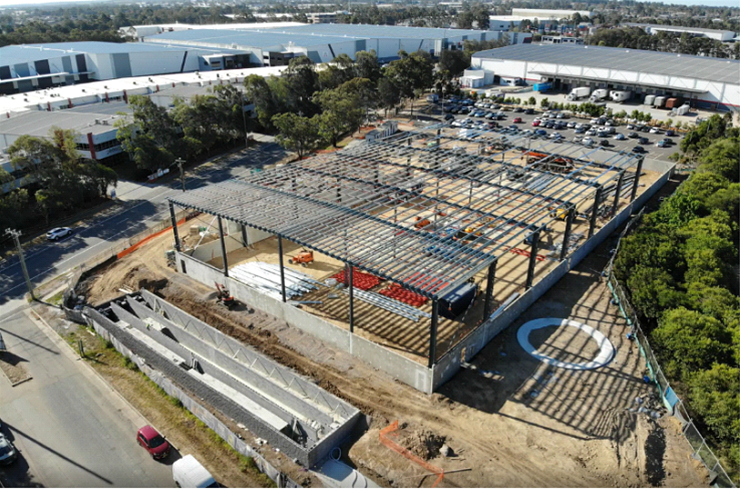 “We haven't missed a beat, touch wood. Our customer satisfaction is still really, really high and our vendors are delighted.

One such vendor has been Cisco, which has been a brand in the Westcon stable for a number of years, but the Comstor business which sells Cisco exclusively recently its fourth birthday in Australia.

Cameron said that while it was a big investment at the time, it has been paying dividends.

“The reason it has is that being a Cisco specialist distributor has allowed us to drive really deep skills,” he said

These skills now extend to 35 Comstor employees who have skills across the networking and security vendor’s portfolio. These include solution architects, pre-sales specialist BDMs, quoting teams, inside sales and product management.

“And we align with our Comstor EMEA (Europe, Middle East and Africa) teams to leverage marketing assets,” Cameron explained.

“The true value for Cameron is the non-compete Comstor brings to the table. Because we don't sell Cisco competitor products, it has really allowed us to drive value-added and specialist skills of Cisco which has been really, really good.”

In December 2018, Comstor appointed John Poulter to run the ANZ business. Cameron attributed much of the success to his leadership.

“He has built a great model and a great team. He is focussed on the success of and alignment with Cisco,” Cameron said.

As demand for remote working solutions has led to a number of security concerns, Cameron said he expected to see continued growth in security.

The security business unit - which is driven by CheckPoint, Palo Alto, Juniper Networks and F5 - has seen some of its best numbers, according to Cameron, with growth in the 20 percent range.

“It is interesting, where we saw a spike was with companies like Pulse Secure with VPN. The distie has also on-boarded other vendors such as Menlo Security and Silver Peak," he said.

“We have kept busy with our core global vendors which have been really good to us and we are continuing to look at new emerging vendors.”

Cameron put much of the success the distributor has had down to the efforts of David Peach who joined Westcon in December 2019. Peach is in charge of Westcon’s new vendors and heads up the Palo Alto partnership.

While partner engagement has traditionally been chiefly a face to face experience, vendors and disties have had to evolve these processes in the wake of the coronavirus pandemic.

For Comstor’s head of marketing, Seamus Pearson, it is not about demand, but delivery.

“My team has probably seen more demand than they've ever seen before,” he said.

“As a specialised distie, part of what we do, and part of the value we sell is providing that enablement, that specialisation. And we have been heavily reliant on those physical events to get solutions architects in front of partners, demoing, providing proofs of concept and proving value.”

In the current climate, Pearson said he and his team have had to leverage a multitude of digital platforms and tools to take to market what was once delivered through a single medium.

“[We are trying] everything from webinars to virtual labs, podcasts too. And we are getting more attendance, we're ticking off more certifications, we're doing more enablement than we historically wouldn't have done through live events.”

Pearson said the distributor developed working from home offerings across many different technologies which had seen large interest from partners.

Within Westcon-Comstor, Cameron has tried to foster a culture of personal responsibility and empowerment which he said had shown great results.

“Under this new norm, we've definitely seen the benefits of driving empowerment. Trusting that people can be productive, even more productive, working remotely allows them to be more responsive and more agile. They can also be closer to customers and so be able to respond faster,” he explained.

On top of this, the distributor has initiated programs to keep staff connected while working remotely such as virtual drinks, Yoga sessions and mental health support.

The area Cameron sees for growth remains digital transformation and this is where he and his team intend to focus in the latter half of the year.

“All of the things we are doing around marketing, offers and models is to support the digital future,” he said.

While this may seem an uphill struggle given the current climate, Cameron said that it was through providing as much assistance to vendors and partners as possible, that he believed he would see a return.

“We prioritise to help that bounce back and that is based on all the goodwill we provide them through the tough times. And also you build trust and credibility."