If the cloud is killing distribution, not everyone got the memo 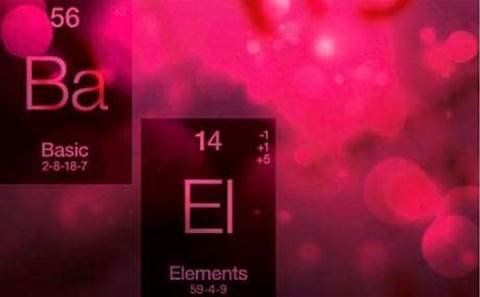 I’d like to say we planned this month’s cover feature in rapid response to the mega-merger of two of the country’s biggest disties. In fact, it was just serendipitous timing – we’ve been planning the feature for months.

A whole lot more planning went into Dicker Data’s buyout of Express Data. At least 10 months of negotiating went into the “deal of the century”, David Dicker told me. The deal is not expected to complete for a month, after which we’ll see months more of integration. The impact will be well into the future.

It’s an interesting – many would say challenging – period for distribution. In this issue, Sholto Macpherson looks at the way disties are struggling to capitalise on the shift to the cloud. In fact, he suggests Express Data’s downbeat financial performance could be seen as evidence of a failure to latch onto the shift from capital expenditure to opex.

But blaming the cloud for declining hardware revenues might be missing the full picture, especially if you look at Dicker’s results. In the same fiscal year that Express Data saw revenue fall 8 percent and income drop a wince-inducing 72.8 percent, Dicker Data kept its revenue fall to just 1 percent while also growing profits by 11.7 percent. Dicker has since seen revenue grow 5.2 percent in the most recent half-year period. While Dicker has made a few nods towards the cloud, hardware remains a central pillar.

Yes, software-as-a-service growth is hitting licensing revenues across the channel. Yes, the shift to hosted infrastructure is squeezing sales of servers and storage. But there is clearly life left yet in the two-tier channel model, as long as you get the basics right.

Another distie that seems to be making all the right moves is Synnex. Local managing director Kee Ong tells me the firm has grown every year for the past seven years and is now five times larger in revenue – all through organic growth. Synnex has gone on to pump this cash back into the business, recently launching a new online portal and will soon cut the ribbon on its new Sydney logistics centre.