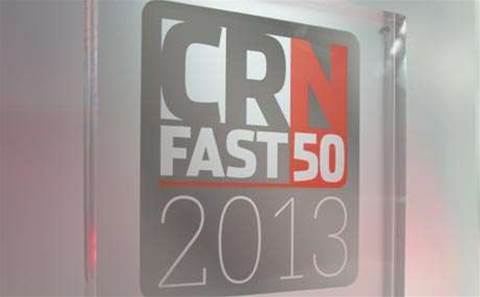 Even among the stars, some shine brighter than the rest. This year CRN has expanded its Fast50 methodology to celebrate those companies that have not only grown quickly and sustainably, but built genuine Australian IT powerhouses along the way.

The Channel Elite is made up of graduates of the CRN Fast50 whose revenues have exceeded $30 million. Since we began the Fast50 in 2009, only 12 have made the grade. Their names will be familiar to anyone in Australian IT: they include Data#3, Brennan IT and NSC Group (see table for the full list). Many have dramatically improved their revenue since the last time they appeared in the Fast50. The biggest Australian integrator, Data#3, peaked in the Fast50 in its first year, with $530 million. The ASX-listed company now boasts revenues of $771 million.

Another member of the Channel Elite, NSC Group, went on to become an acquisition target of Telstra: the kind of fairytale ending many in the channel would love to see for their own company.

There were two graduates from last year’s Fast50: UXC Connect with revenues of $177 million and Bridge Point Communications with $45 million. They will be joined by only one new alumni next year – Syd Borg’s PCS Australia, which didn’t simply cross the $30 million threshold this year, but blew it away.

It is not just growth, but sustainable growth over time and at scale that sets the Channel Elite apart.