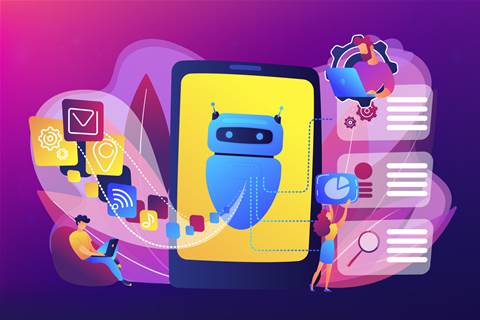 At the recent Microsoft Build conference, the software giant announced it had created a feature in PowerApps which allows computer generation of code using the English language.

About a month ago, I was lucky enough to be approved to access the beta for OpenAI's models. I have been developing an application that communicates with our end-users based on support tickets and online interactions.

My results have been nothing short of amazing, and there is a significant amount of potential in this solution. To give an example of its power, I asked GPT-3 to provide me with some ideas of articles for the CRN ISV Hub and here is the entire interaction (Items in bold are my text).

Here are some article titles.

Whilst I'm not sure about 7 and 8, the other few are excellent titles that I might use in the future.

OpenAI's models are nothing short of awe-inspiring, and we've used them to respond to helpdesk tickets, communicate with end-users, assist in writing blog posts and much, much more.

The current licensing terms are quite restrictive, so I can't give you examples of everything it can do. Still, hopefully, this serves to whet your appetite.

This is a REACT application that shows a table and input boxes:

GPT-3 will then proceed and write a REACH application with input boxes and a table.

For me, the staggering item was how GPT-3 is "programmed" using the English Language
(or other languages too).

Once we have an application approved and in production, I'll show you more. Still, for
now, I'll paste this article into GPT-3 and see what it comes up with as a summary:
The following text was generated using GPT-3, OpenAI's large scale language generation
model and was unaltered.

All of the above is an example of what is possible with OpenAI's GPT-3.

Keep reading the ISV Hub to find out more.

Grabbing the hybrid cloud opportunity with Lenovo and Azure Services
By Nick Beaugeard
Jun 11 2021
9:47AM