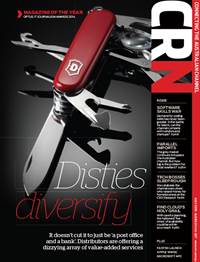 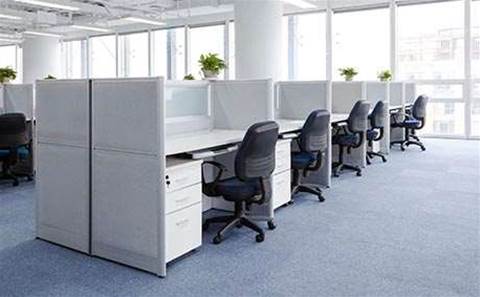 Just as the viability of small hardware resellers wanes, the fortunes of cloud software vendors are waxing quickly. There are jobs aplenty for the right type of person. It’s finding the right staff that is becoming a problem.

The Australian industry has seen a veritable explosion in start-ups targeting a variety of niche markets, especially in accounting. New programs arrive daily, either born here or international programs localised by global players. Over the past 15 months, Intuit has built a 70-plus strong team – out of virtually nothing – to sell its small business accounting program, QuickBooks Online. Intuit has taken half of two floors in the middle of the Sydney CBD.

Sage Australia, which mainly sells desktop programs for ERP and practice management for accounting firms, launched Sage One, its competitor to QuickBooks Online, in late May. Intuit and Sage make billions in revenue each year and are keen to capture a swag of customers in the hotly contested small business accounting software market.

The faster growing apps in the Xero ecosystem add to the demand for good sales staff. Unfortunately, these 'add-on' programs are often seen as good poaching grounds by the large accounting software companies.

Spotlight Reporting lost an account manager to a larger software vendor in the same industry earlier this year and it has taken months to fill the role, says CEO Richard Francis. “It’s harder for smaller companies like ours to match corporate salaries. But we offer a great culture, a small team and as part of the Xero ecosystem, you have a lot of kudos in the hiring marketplace,” Francis says. “We get a lot of leads but it’s not always easy to find the people we want at a price we can afford.”

Spotlight Reporting has found it easier to hire in the UK, where its team of six has had a lot of success. “We’ve found Australia comparatively expensive with the UK and New Zealand. There seems to be a lot of competition for sales people,” Francis says.

Competition for marketing and sales stretches beyond the software industry, Foster adds. “The good people don’t necessarily want to work at a start-up. Two people I interviewed ended up working in banks, and we don’t pay anything like that.”

The next sales role at Shoeboxed is ideally someone who has worked in a Telstra store. Telstra added the Shoeboxed app to its cloud marketplace and someone who understands the rhythms of a telco could do a better job turning Telstra leads into sales, Foster says.

Stephen Canning, chief executive of JCurve, says the most important attributes in new hires are sales talent and subject matter expertise. “It’s rare to find both in the one individual.”

JCurve is a detuned version of cloud ERP NetSuite that sits just above the small business accounting software programs. “We hire for talent and build up expertise. With a complex solution like JCurve, that takes a long time,” Canning says.

“We look for people that understand SaaS is all about the service. It’s quite exciting when we find people who really get that.”