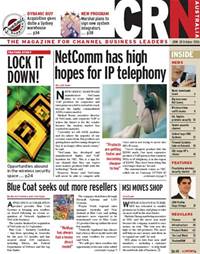 This article appeared in the 30 October, 2006 issue of CRN magazine. 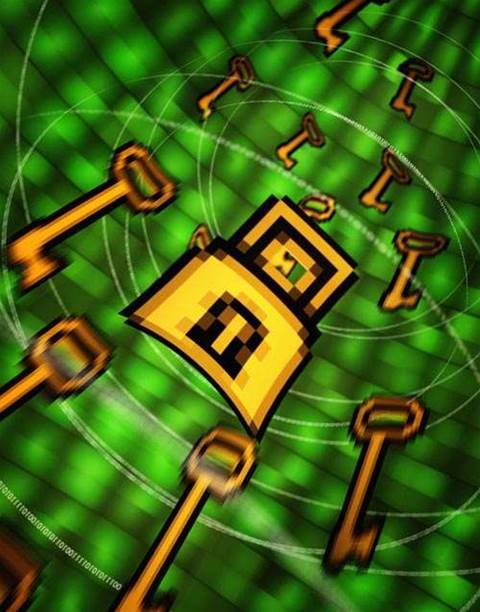 Page 1 of 2  |  Single page
There’s a potential profit margin gold mine in selling wireless security. It’s a market that is literally wide open following a couple of years of strong WLAN equipment sales.

According to IDC, 25 percent of Australian organisations (large and small) currently own and operate a wireless LAN environment.

Local organisations are even starting to trial some pretty sexy applications such as transmitting VoIP over a wireless network.

Since 2004, enterprises, mid-sized companies and SOHO users have realised that wireless technology can support their mobile workforces.

But with the rise of wireless networking, came a lack of knowledge about how to secure these networks.

Security was either an afterthought for businesses deploying a wireless network or organisations that could see a genuine benefit, held off due to concerns over exposing crucial information to potential hackers looking to pluck their data out of the air.

“Wireless itself is a compelling technology, wireless security is better than wired and punters are starting to realise that if add all of the advantages of a wireless configuration – particularly at the edge [of your network] – it’s an easy choice.”

Adam Kleemeyer, product and solutions marketing manager at Nortel Asia-Pacific, says in the early days, wireless LAN technology was not adopted in the enterprise due to security concerns.

Today, however, as long as the reseller and/or end user implements the solution properly, the wireless networks are as secure as wired.

“In the market, there are still some concerns among customers,” he says, adding that the vendor trains and educates its channel partners to help alleviate security issues that are at the front of many end users’ minds.

Organisations deploying wireless networks want to be sure that not only are the airwaves secure, but there is protection in place against unauthorised access to the network. Today, “the foundation of security is built into the [wireless] product itself,” he says.

IDC telecommunications research analyst Jerson Yau, says that from an enterprise mobility point of view, security concerns continue to feature in the deployment and implementation of mobility strategies.

“However, security weaknesses as a priority for organisations has diminished over the past two years or so, thanks largely to the efforts of security vendors and network equipment providers promoting overall best practices to customers.”

Mark Winter, sales and marketing director at distributor InTechnology, believes the concerns for the majority of customers deploying wireless networks have changed. “They were previously worried about people sniffing the traffic through the air,” he says.

“The bigger concern now is not necessarily the data traffic going backwards and forwards – it is making sure the security on the access point is in place.

“Once [the user] puts an access point out there anyone can get access to it so they need to make sure that people connecting to a network are authorised users.

“Data encryption is still important but I want to make sure people on my network are actually authorised users rather than people sniffing an email that I’m sending,” he says.

The biggest problem is that users can still break into a WPA (Wi-Fi Protected Access) network using a Pre Shared Key (PSK), he says.

However, the use of 802.1x technology and a RADIUS (remote authentication dial-in user service) ensures only authorised users are connected to the network, he says.
Next Page
1 2 Single page
Got a news tip for our journalists? Share it with us anonymously here.

This article appeared in the 30 October, 2006 issue of CRN magazine. Subscribe now