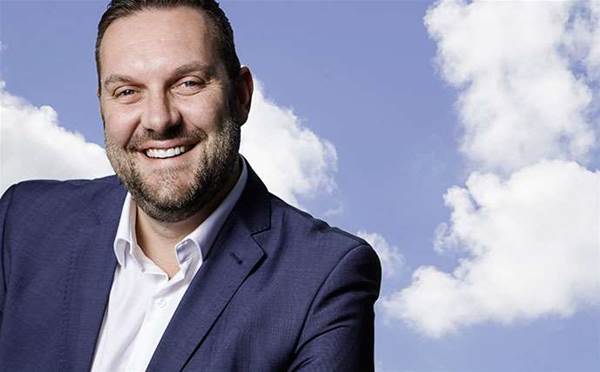 Many companies in the Australian IT channel have sought to develop their own software and cloud products. We single out some of the best examples.

One of Microsoft’s first Australian cloud partners, Brisbane-based CloudFirst, founded by Brad Rappell (pictured above), has built a strong niche servicing franchise companies. That led to Franchising 1st, which brings together multiple Microsoft cloud services and its own intellectual property to create a turnkey cloud solution aimed at franchises. It now contributes a quarter of the company’s revenue.

When one of DataQuest’s clients raised the idea of a new form of mobile payment solution four years ago, CEO Admir Nasic decided to go ahead and build it. The Sydney-based company came up with Safe2Pay, a payments solution based on patented dynamic tokenism technology that will run on any device and is due for release by the end of this year.

As CEO of hosting business Emantra, Ross Dewar saw a lot of business heading into the public cloud. So he took his firm’s experience and built his own platform, called Cloudable. It has received strong interest, particularly as Cloudable hosts Emantra’s unique IP for Office 365 around local government compliance.

For the diversified IT services company Sydney-based PicNet, building and selling its own software not only helps to maintain the skills of its developers, it also lifts staff motivation, gives access the R&D tax concession, and holds the door open to create the next big thing – while also contributing significant revenue back to the business.

Two years ago, Sydney’s HubOne was a services company for the accounting sector. Now, thanks to the success of CEO Nick Beaugeard’s bundled cloud offering, HubOne Modern Practice, it is a product company with its own partner channel, with revenue doubling every month and more products to come. 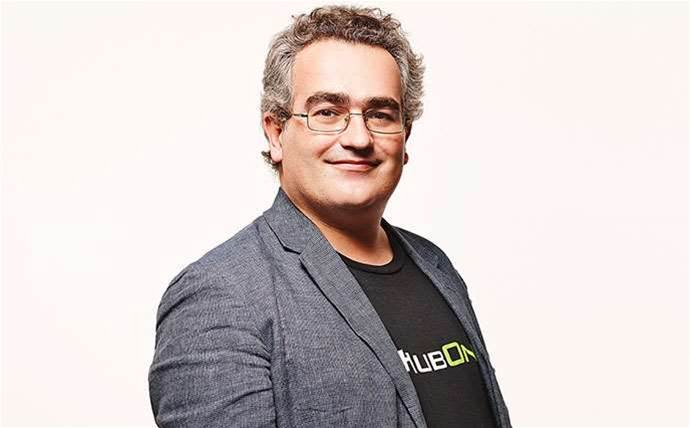 It’s hard to take 11 years of knowledge, skills and experience and put it in a box – even figuratively. Qirx in a Box bundles the Canberra-based company’s sum knowledge when it comes to creating a cloud environment and gives clients the ability to build one for themselves. It is now distributed across Australia, New Zealand and North America through Ingram Micro.

Every client might be different, but a lot of their problems are the same. It was this realisation that led Readify to create IP Factory, which turns ideas into products. Its output is broad, but its focus is now swinging to applying emerging technologies like machine learning to problems currently considered unsolvable. Readify sold to Telstra earlier this year, with chief executive Graeme Strange continuing to run the Melbourne-based business.

Keeping track of cloud deployments can be tricky, as the founders of cloud consulting company Versent knew through experience. So they created the spinout software company, Stax, whose mission is to help users answer the question ‘where is my s***’.
A significant partner of Amazon Web Services, Versent was founded in 2014 by a team whose background includes senior talent from National Australia Bank and Optus.

When Virage IT boss Paul MacNeill needed a way to integrate the ConnectWise professional services automation platform with Xero, he decided to solve the problem himself. After using the solution internally, he launched a pilot program, and now has more than 300 customers. 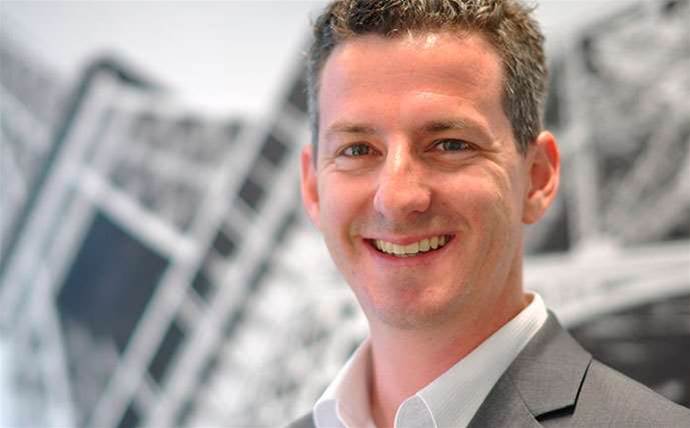 It was Vonex directors Angus Parker and Matt Fahey’s frustrations with the range of communication apps in the market that led them to kick off the development of one app to rule them all. That app, Oper8tor, is now in development at Vonex, with expected release in early 2017 should funding be secured, and will make money through charging for call minutes as well as through advertising.