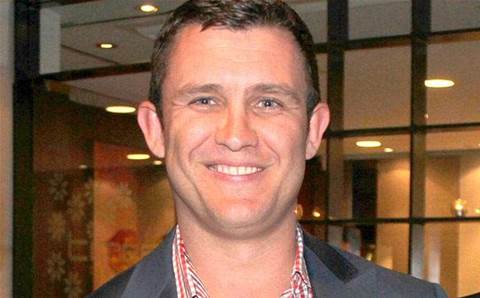 ASI Solutions, founded in 1985, doesn’t shy away from its box-building heritage, still celebrating its top-tier relationships with outfits like Microsoft and Intel.

But over the years the Sydney business has become a broader solutions provider and has taken on vendors in other fields, such as networking and the cloud.

“We’ve been a large Microsoft partner, back from the OEM days and now with things like Azure,” general manager Nathan Lowe tells CRN. “We’ve been a Brocade partner for a long time, and that’s going back to the days of Foundry, before they became acquired by Brocade.”

ASI Solutions is also a gold partner for Aruba, now under HP, and diamond-level in the Lenovo program.

While staff training to achieve these accreditations is a significant cost and commitment, Lowe says it helps the company stay independent in the long term.

“It’s a commitment and experience to be self-sufficient rather than be reliant on vendors for support all the time,” he says.

To differentiate itself within a very competitive IT channel, ASI Solutions is always on the lookout for innovations that aren’t necessarily about immediate profits. As an example, the solutions provider recently signed virtual reality vendor Zspace to deliver immersive technology into schools. 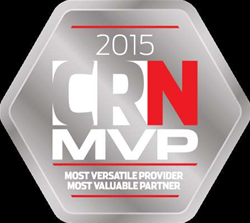 We expect the list of eligible vendors to change in coming years, which may open up the CRN MVP program to new entrants.

For further information on the CRN MVP program, see this article.

We are currently accepting expressions of interest for the 2016 CRN MVPs at www.crn.com.au/MVP. Entries will open in coming months.

Grabbing the hybrid cloud opportunity with Lenovo and Azure Services
By Tony Yoo
Nov 9 2015
7:00AM