Meet the networking integrator of the future 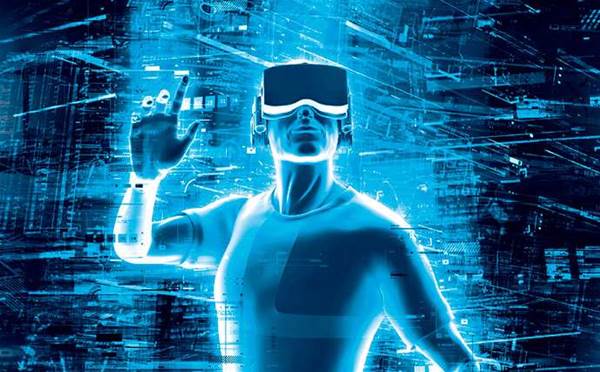 Virtualisation began changing the way we deploy servers more than a decade ago, but the connections between them remained as Ethernet and IP for the most part. Fibre channel is still around, but has declined in prominence and is now solidly niche. Storage has changed, too. Where once it was all about fibre channel and special networking, now we use NFS, SMB, and iSCSI to talk to storage devices over a network, all using Ethernet.

Ethernet and IP have won, but the way we use packets is changing rapidly. Throughout all this change, the core network principles of routing and switching have stayed remarkably similar and the skills and technology required to use them have also stayed much the same.

Today, that’s changing dramatically. We’re in the midst of the largest shift in networking technologies in decades. What will the networking integrator of the future look like? We spoke to vendors, resellers, and analysts to try to figure out where the packets are flowing.

The art of abstraction

Two of the most significant recent developments in networking are the separation of hardware from software, and the advent of ‘software-defined’ networking. Dominant switching provider Cisco has invested substantially in custom-designed chips and its own proprietary software to run them, but the way hardware is managed hasn’t really changed in almost 20 years.

This dominance is under a substantial challenge from so-called merchant silicon, which follows the x86 server approach by producing commodity hardware that can run your choice of software.

“If you look at innovation in the networking industry over the past 10 years, it’s not come from the traditional vendors,” says Mario Vecchio, managing director APAC for network software vendor BigSwitch. “The hyperscale vendors looked at what was available and said ‘A, it’s too expensive for us to use, B, it’s not automated enough and C, it’s too complex.’ ”

A collection of large-scale providers such as Google, Microsoft, Intel, Facebook among others formed the Open Compute Project (OCP) to change the market to commodity hardware. The Open Networking Install Environment (ONIE) sub-project created a standard for the switching silicon (often provided by ONIE contributor Broadcom) to be abstracted from the network software, just as the x86 standard helped usher in commodity server hardware.

In this environment, selection of the network software happens first, followed by hardware, just as businesses choose a virtualisation approach then buy server hardware to run it based on their non-functional requirements.

An integrator will need to understand multiple network operating systems and how they link together. Backing a single vendor will become more risky as Cisco continues to lose share to other vendors and the market becomes fragmented.

The combined pressures of scale and pace have forced server and storage vendors to create new systems that can respond rapidly to change. VMware vCenter admins can alter virtual machine, server, and storage configurations from the one central console and with NSX, VMware is hoping to bring the same central control to the network.

Making changes at scale requires standardisation and automation. If a human being needs to make a decision about every line of configuration, or to approve ACL changes, everything slows down. That’s becoming unacceptable to businesses that have become used to getting what they want from cloud providers very quickly.

Integrators of the future will use modern software tools to drive hardware with techniques that mirror those of DevOps-style software development. The software-defined network will become more tightly integrated into the overall application development process.

“Automation is key,” Vecchio says .“You get to scale, you get to grow quickly, you get to do all your adds, moves and changes. You don’t have to have an army of highly skilled people to do that, because you’re doing it in a highly automated fashion.”

Automation means fewer operations staff are required to hand-craft ACLs for firewalls or to light up switch ports. While cost savings are nice, what is an integrator to do with all the staff they have now, who are essentially those highly skilled people that are no longer needed?

Next: Skill up or get out