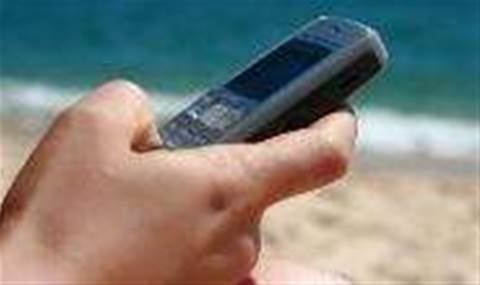 Sales of devices for managing and speeding network traffic are booming at top integrators, but it’s not just the conventional remote office that needs them. The latest surge is driven by the explosion in tablets, smartphones and other mobile devices.

Instead of a desktop PC for every staff member, sitting on the same IP address in the same location, network managers need to deal with multiple computing devices per person, appearing and disappearing from the corporate network and downloading varying amounts at irregular times.

“In a mobile world you can’t predict where people will be connected,” says Ian Raper, Riverbed’s managing director for Australia and New Zealand.

Although users are keen to adopt mobile workstyles, IT departments have sometimes struggled to keep up, says Citrix’s Bede Hackney, director of product sales for Australia and New Zealand.

“A lot of IT departments are not making the leap in recognising that they need to have three or four nines (99.99 percent availability) in their remote access solution because if people start to rely on iPads and it falls over then they’re going to [struggle]. Remote access has gone from being best effort and nice- to-have to being mission critical. And it did that by stealth” through consumer adoption.

Smartphone kings Apple and Google (with its Android operating system) are not the only ones responsible for making networks much busier places. The introduction of IPv6 addresses has added a level of complexity, with the change to the length of IP addresses making it more difficult to manage devices.

Companies are also wanting to cater for visiting executives who want to use a guest network. Some are warming to the idea of allowing staff to bring in their own PCs.

“You’ve got so much rogue traffic going on you don’t know how you can manage that and the only way you can do that is network optimisation solutions,” Atrash says.

Riverbed remains leader in network optimisation with more than 50 percent of the Asia-Pacific market, says analyst Frost and Sullivan. Raper says the vendor has been addressing the mobile market for some time but has been refining its go-to-market strategy. It has developed a software-based mobile version of its Steelhead appliance that sits on mobile devices and communicates with its counterpart hardware in the data centre.

Cloud application revenue made easy
By Sholto Macpherson
Jul 25 2011
3:04AM