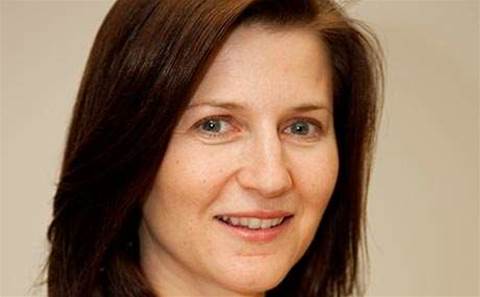 What networking solutions do you deploy?

When did your company first get involved in networking?

Vizstone has been a network implementer since 2009.

What networking certifications and/or credentials does your company have?

A range from Juniper, Cisco, Aruba, Palo Alto and Riverbed.

Who are your main distributors for networking technologies?

What cool or interesting recent networking technology is occupying your thoughts?

We are doing numerous AC wireless rollouts as more and more customers move from wired to wireless and introducing BYOD at the same time! This has brought in challenges around what devices are allowed on the network and monitoring/management of those devices to ensure nothing is being introduced to the network that shouldn’t be there.

Can you tell us about a recent networking deployment you have done?

Vizstone has been involved in numerous Cisco-to-Juniper conversions. One of the biggest ones was moving Australian Finance Group’s entire network infrastructure (data centre and edge) all to Juniper. The project took six months to complete and is a fantastic reference site for Vizstone and Juniper.

What is driving customers’ networking projects?

Users want cloud applications on their personal device and wherever they are. This push is driven by the businesses, the latest smart device and the ease experienced by users to find applications to resolve their business problem. The network has moved from being a WAN to a cloud-extended WAN. This has put the pressure back on the IT team to build and maintain a network that no longer has clearly defined boundaries.

Constantly evolving and now is a very exciting time to be involved.