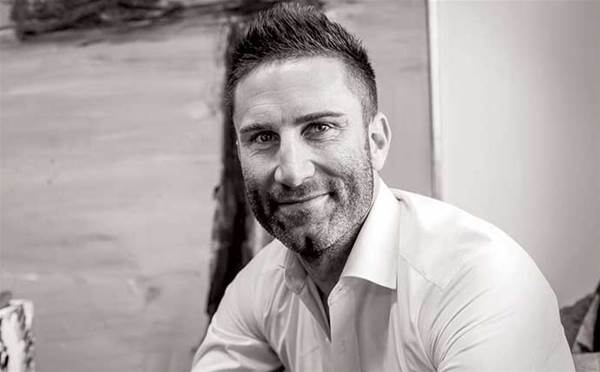 Good things come in twos for EFEX, which makes its second appearance in the CRN Fast50, landing in second place for the second year in a row.

The Sydney-headquartered company reported a massive 292.91 percent growth for the year, driven by its move into managed print services.

It has been a year of great change for EFEX, which looks different today than it did even six months ago.

Since July, EFEX has kicked off a dramatic transformation effort, converting from a managed print company to an end-to-end managed IT services provider. EFEX now offers voice and data, end-user hardware, infrastructure as a service and security. The company also shortened its name to simply ‘EFEX’.

When diversifying into new services, it helps to have a captive market. EFEX plans to start out by selling the broader IT range to an existing base of about 2000 managed print customers.

Chief executive Nick Sheehan says the demand has been unbelievable. “We can’t believe how many people aren’t satisfied with their IT provider,” he says.

“We wanted to spend three years building our base of customers from a print perspective, and now that we’ve got a foothold, we can go and talk to them about IT.”

The transformation has already started to pay off. For example, EFEX sold 300 notebooks to a customer as part of a three-year services deal.

While EFEX is moving on to bigger and better things, Sheehan says he’s not abandoning print.

“Print’s a big part of what we do, it’s our heritage and we don’t want to move away from that. The move into this space is clearly a reaction to print volumes declining. We’re selling more printers than ever, but people are just printing less,” he says.

“It will always be an important part of the business, but there are other things out there than copiers.”

Sheehan places a lot of importance on his company’s culture, maintaining a start-up mentality and a willingness among senior staff to provide leadership to younger employees. “If business owners aren’t focused on culture, they’ve got rocks in their heads,” he says.

Nowhere was that more apparent than the company’s expansion into Melbourne last year. When EFEX opened its office in Collingwood, the company converted to the city’s unofficial local religion: AFL.

EFEX partnered with the Greater Western Sydney Giants, and since then, upgraded to a platinum sponsor, becoming the official technology partner for the football team.

EFEX anticipates a big year ahead for its burgeoning managed services business, with $20 million in revenue in its sights. Sheehan says he plans to grow the new business the same way he found success with print: looking at business as a relationship, not a sales pitch.

“We’ll just keep doing what we’re doing. Getting the right people is very important, and so is managing cash, so we need to be a bit more strategic to be where want the business to be. Growth isn’t easy, but it’s been a lot of fun.”