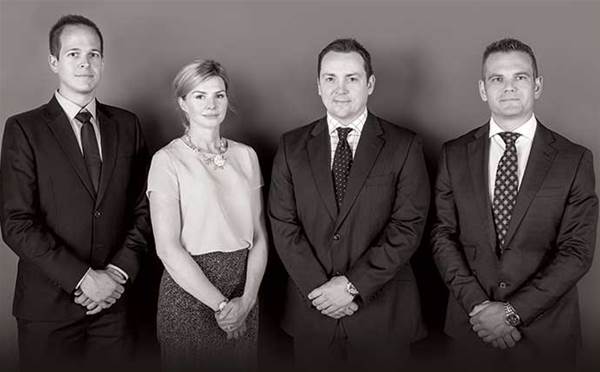 No one could doubt that Andrew Weir’s Canberra systems integrator has had a successful year, nearly trebling in revenue from 2015. But Weir says that were it not for missing out on a few panels, Correct Communications could have blown even that impressive figure out of the water.

With 2015 revenue of $9.75 million, up from $3.47 million in 2014, Correct Communications recorded more than 180 percent growth. What frustrates Weir is that government procurement rules lock him out of so much more opportunity. Weir believes government preferred supplier panels are a concern for fast-growing partners such as those in the CRN Fast50 because they are long-lived and don’t keep pace with emergent entrants.

“Panels make it very hard for a small company who isn’t on the panel to transact with government agencies,” says Weir. “We didn’t make the Department of Finance ICT commercial off-the-shelf panel four-and-a-half years ago and most of government uses it, so we have to work out how to transact with agencies if we’re not on that panel.

“There are times when I’ve had multimillion-dollar deals and had deal registration with the vendor and I haven’t been able to sell; it’s gone to a multinational vendor.”

But Weir is confident new panels around the corner will empower him to bid on new business.

“We met with [Australian government first assistant secretary for technology and procurement] John Sheridan and he was very sympathetic to our cause. He recognised the issues we had,” he says. “Panels would be OK if there was the ability to join them mid-session and John assured me that’s being addressed with the replacement panels. A refreshing of panels every 12 months [would be preferable] instead of waiting for it to die.”

Weir says that while getting and keeping Cisco certification is expensive, it’s well worth it for the opportunities it brings in.

“We don’t believe any other collaboration solution in the market has anywhere near the capabilities or manageability of Cisco. They’re far and away the best in that space. We only sell Cisco video and voice and that’s a large proportion of what we sell,” says Weir.

Not that Weir wants to be known as a Cisco kid only, because Palo Alto Networks “has been a big win for us”, he says.

“We try to go best-of-breed and these are usually the two best options. And we invest a lot in training and certification for my guys so they’re all very highly certified and trained in the vendors we sell. We don’t sell just anything, we only sell what we’re trained in and we don’t need a lot of vendor interaction to get jobs done.”